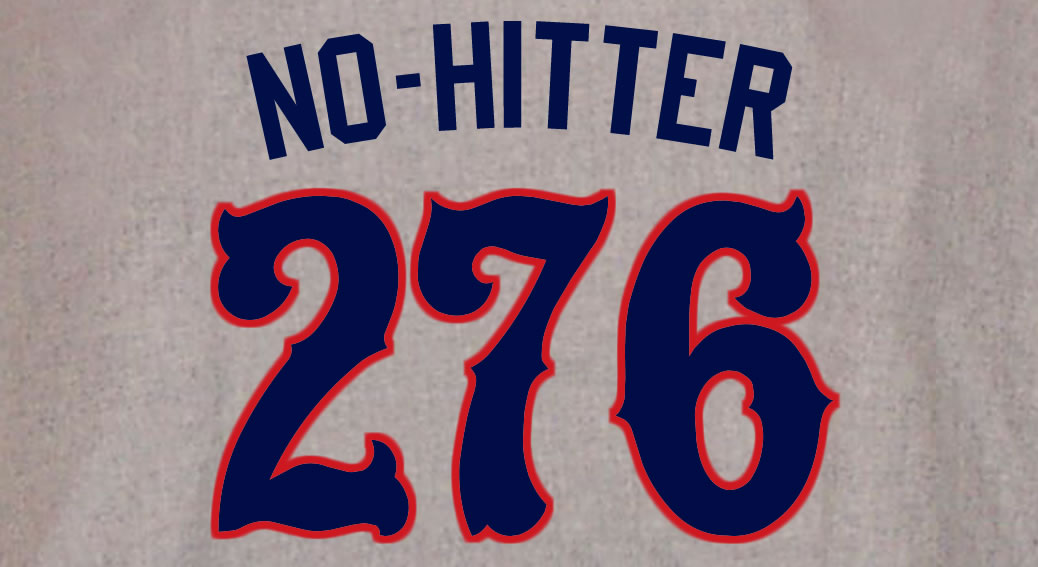 Six Seattle pitchers combined to no-hit the Los Angeles Dodgers at Safeco Field on Friday night, tying the Houston Astros’ record for most pitchers used in a no-hitter. The Mariners topped the Dodgers 1-0 for the 276th no-hitter in major-league history, which comes just a week after Johan Santana’s historic feat lifting the New York Mets out of infamy.

Kevin Millwood, who tossed a solo no-no for the Phillies back in 2003, got the start and faced the minimum through six hitless innings, issuing a fifth-inning walk to Juan Rivera but retiring him on a double play.

Southpaw Charlie Furbush took the mound for the seventh and struck out Dee Gordon before fielding a Elian Herrera ball in front of the mound and throwing wildly to first for an E-1. Furbush struck out Andre Ethier before handing off to righty Stephen Pryor, who induced a swinging K from Juan Rivera.

The effort tied the record for pitchers used in a no-no set in this game: