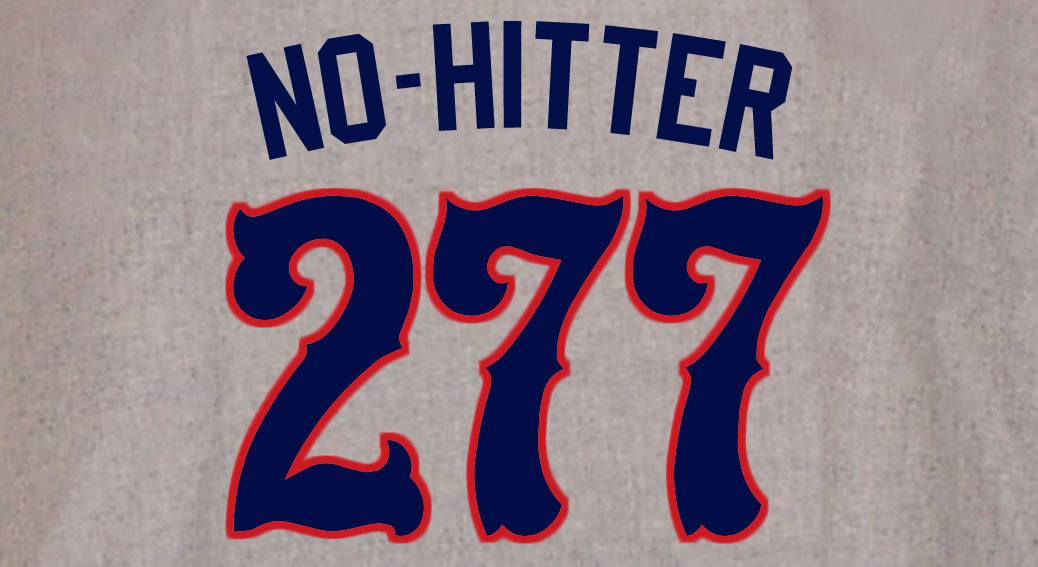 Matt Cain tossed a perfect game on Wednesday night, leading his San Francisco Giants to a 10-0 win over the Houston Astros at AT&T Park.

Cain’s greatest scares came in the sixth, when Melky Cabrera pulled in a Chris Synder deep fly ball launched to left-center, and in the seventh, when a diving Gregor Blanco snagged a Jordan Schafer liner aimed for the gap in deep right-center.

With one out to go, Jason Castro grounded a ball down the third-base line to Pablo Sandoval, and Sandoval appeared to take an awkward jump back when planting his feet for the throw. But Sandoval fired a strike to first to complete Cain’s perfecto, the 22nd in major-league history.