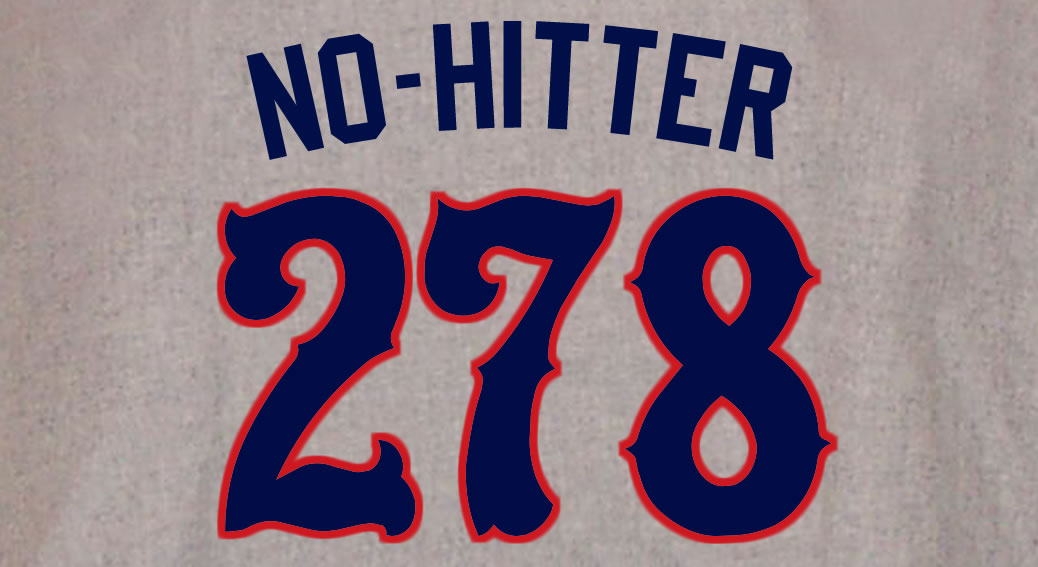 The Seattle Mariners’ “King” Felix Hernandez threw the majors’ 23rd perfect game and the second perfecto of the season Wednesday, retiring all of the 27 Tampa Bay Rays he faced at Safeco Field.

Hernandez regularly delighted the packed “King’s Court” section of fans just inside the left-field foul pole, its members dutifully waving their gold “K” placards for each of his 12 strikeouts. Hernandez finished up by catching Sean Rodriguez looking at a slider, his 113th pitch of the afternoon.