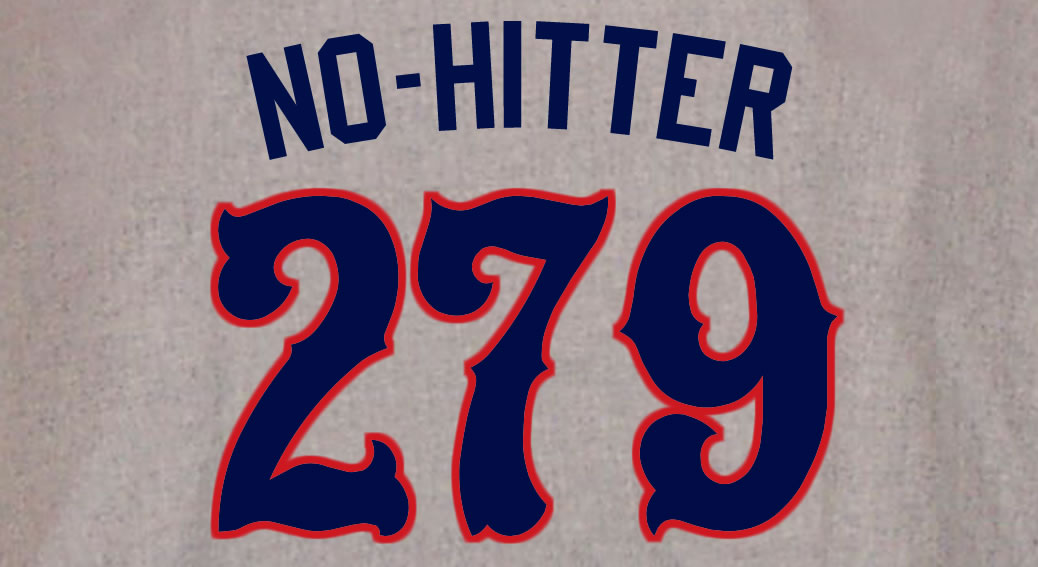 Bailey was perfect through three innings before Garrett Jones reached base on an error by third-baseman Scott Rolen. The Pirates put just one more runner on base when Andrew McCutchen drew a one-out walk in the seventh. McCutchen stole second and tried to snag third but was thrown out by catcher Ryan Hanigan.