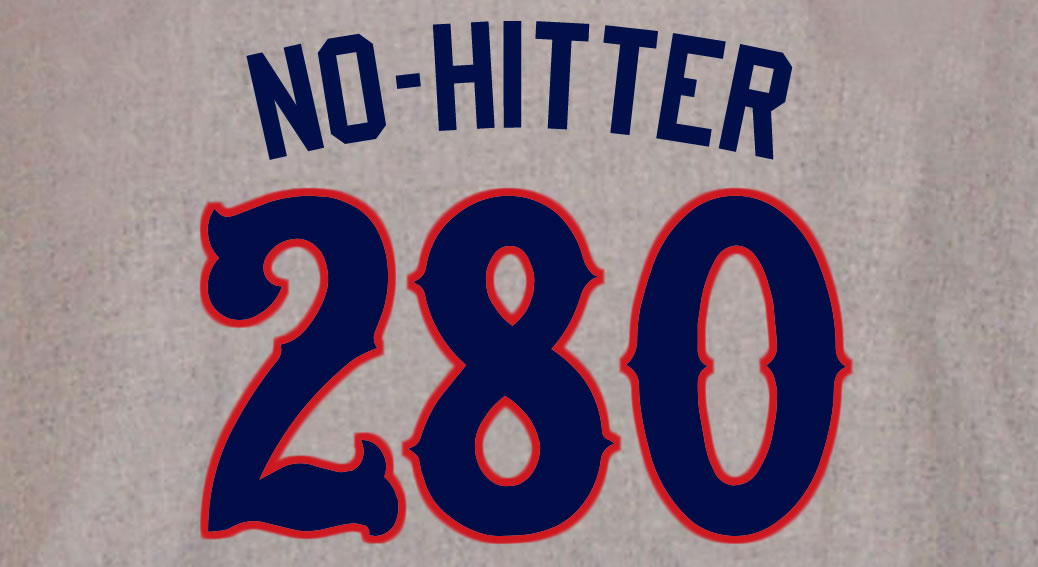 Bailey retired the first 18 batters he faced before walking Gregor Blanco to lead off the seventh inning.

Blanco advanced to second on a ground out, and Bailey almost lost his no-no on the next play when Buster Posey hit a chopper that pulled first baseman Joey Votto off the bag. Bailey didn’t break to the bag quick enough to cover, leaving Votto with no play at first, but he smartly fired the ball to third-baseman Todd Frazier, who caught Blanco a few feet away. Frazier tagged out Blanco for the inning’s second out, scored a fielder’s choice to keep the no-no intact. Bailey followed by striking out Pablo Sandoval to end the seventh.

Bailey pitched perfect frames in the eighth and ninth to complete the second career no-no with a total of nine strikeouts.

Less than 10 months earlier, on Friday, September 28, 2012, Bailey tossed a no-hitter against the Pittsburgh Pirates for a 1-0 win at PNC Park. Bailey again walked just one batter but in the earlier effort he struck out 10 batters.