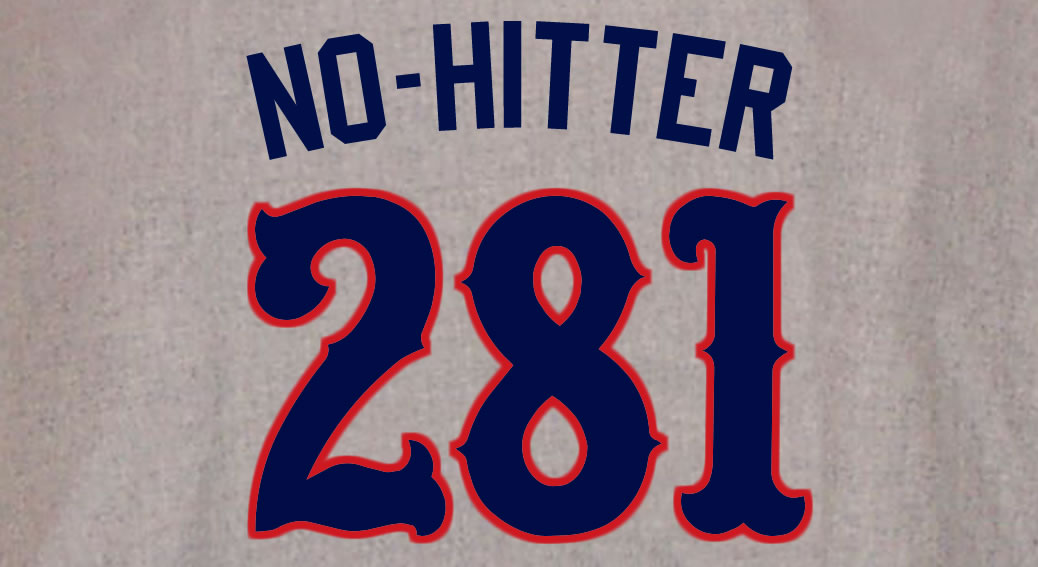 Lincecum struck out 13 Padres hitters but needed a 148th pitch to get Yonder Alonso to fly out to left for his first no-no and the first thrown at Petco Park. Third-baseman Pablo Sandoval contributed to the effort with a seventh-inning backhand grab on a sharp grounder and Hunter Pence helped with a diving eighth-inning catch.

The effort marked the 15th no-hitter for the New York/San Francisco Giants franchise and the eighth no-hitter against the San Diego Padres, the only franchise yet to throw a no-no.