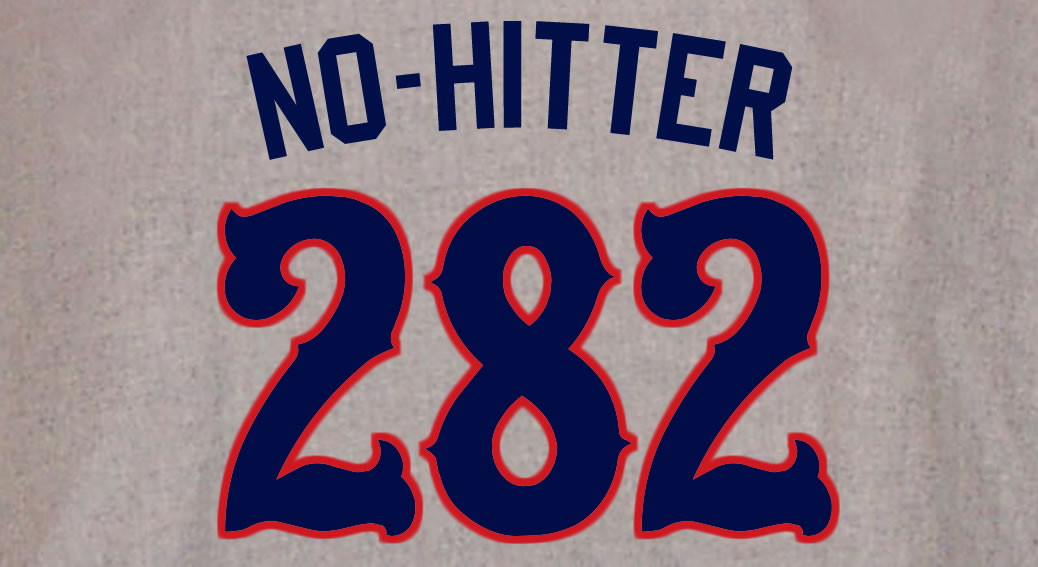 Alvarez, pitching at Marlins Park, no-hit the Detroit Tigers through nine innings, but the Marlins couldn’t score a single run. Miami loaded the bases in the bottom of the ninth, and then Luke Putkonen plunked pinch-hitter Greg Dobbs, sending Giancarlo Stanton home for the 1-0 no-hit victory.