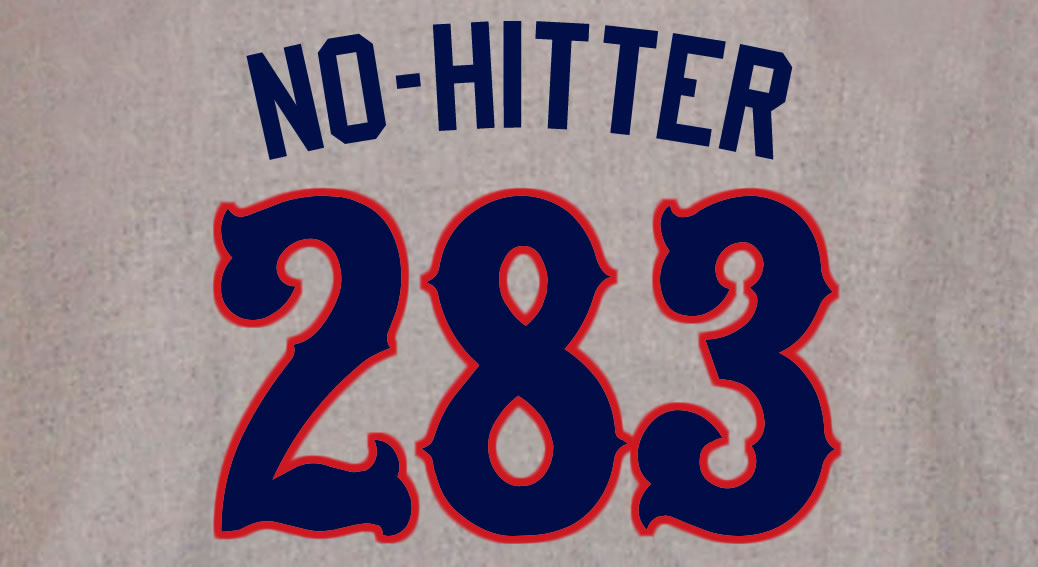 Josh Beckett’s no-hitter for The Los Angeles Dodgers on Sunday marks the franchise’s 24th no-no, tops in the majors.

Beckett, a 2003 World Series MVP who has been struggling to regain his form, walked three and struck out six during his 6-0 road victory over the Philadelphia Phillies.

It marked the Dodgers’ first no-hitter since Hideo Nomo threw a 9-0 no-hit no-run game against the Colorado Rockies at Coors Field on Sept. 17, 1996.