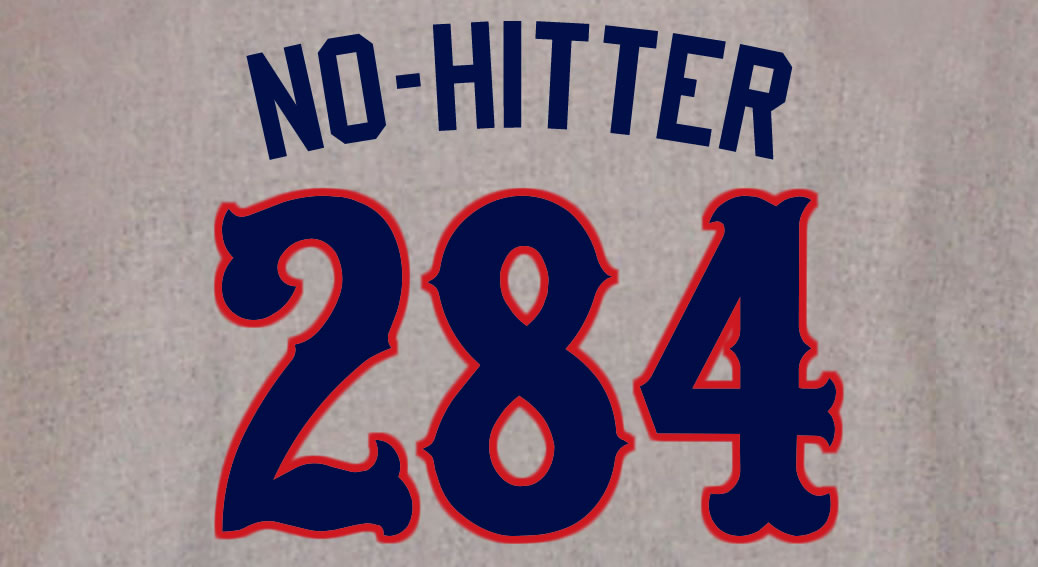 The accomplishment came less than a month after the Dodgers’ Josh Beckett threw a no-hitter against the Phillies in Philadelphia.

“Beckett told me he’s going to teach me how to do that,” Kershaw said after the game. “So I have Josh to thank.”

The Texas-born southpaw struck out 15 and walked none.

Kershaw had a perfect game going in the seventh when shortstop Hanley Ramirez committed a throwing error on a ball hit to him by Corey Dickerson. Kershaw nearly lost the no-hitter soon after when Troy Tulowitzki hit a hard grounder to third, but Miguel Rojas fielded the ball behind the bag and made a long, accurate throw to first, which was aptly scooped by Adrian Gonzalez.