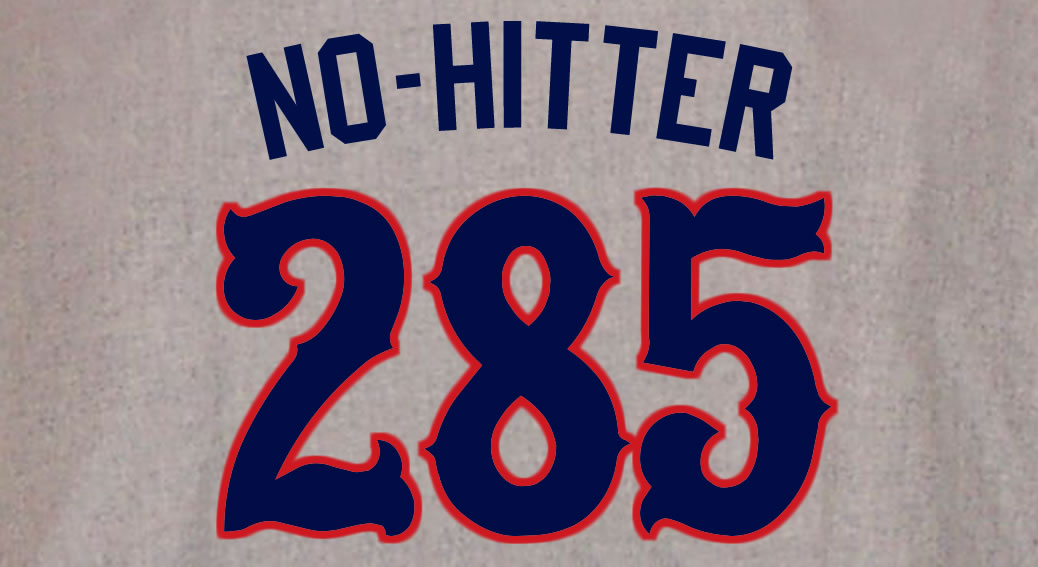 The San Francisco Giants’ Tim Lincecum no-hit the San Diego Padres on Wednesday for the second time in less than a year.

“The Freak” allowed just one baserunner, walking Chase Headley in the second. He retired the next 23 batters to complete the task at AT&T Park with a 4-0 victory.

The only other major league pitcher to throw no-hitters against the same team is the Cleveland Naps’ Addie Joss, who tossed no-nos against the Chicago White Sox on Oct. 2, 1908 and April 20, 1910.

On the other side of the game on Wednesday, the Padres’ Ian Kennedy yielded a first-inning Buster Posey single for San Diego’s 7,245th regular season game without a no-no. The Padres remain the only team with no no-no.