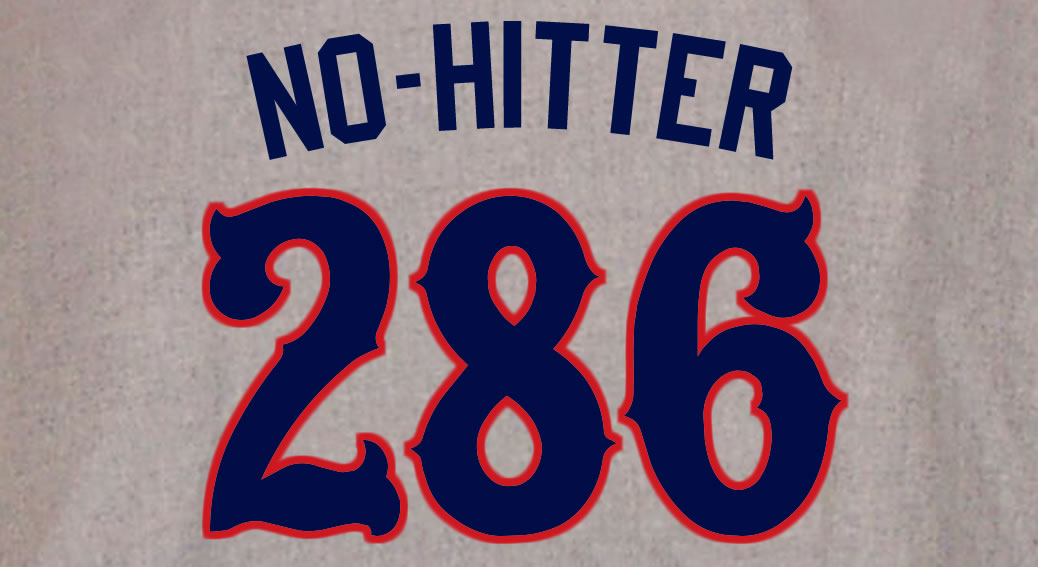 It’s Labor Day, so no major league baseball pitcher should have to throw a no-hitter without a little help from his co-workers.

The Philadelphia Phillies’ Cole Hamels no-hit the Atlanta Braves for 6 innings, and relievers Jake Diekman, Ken Giles and Jonathan Papelbon each contributed with an inning each, as the Phillies tossed a 7-0 combined no-hitter against the Braves at Turner Field on Monday.

The last Phillies no-no was in the 2010 postseason, when Roy Halladay threw a no-hitter against the Cincinnati Reds in Game 1 of the National League Divisional Series.