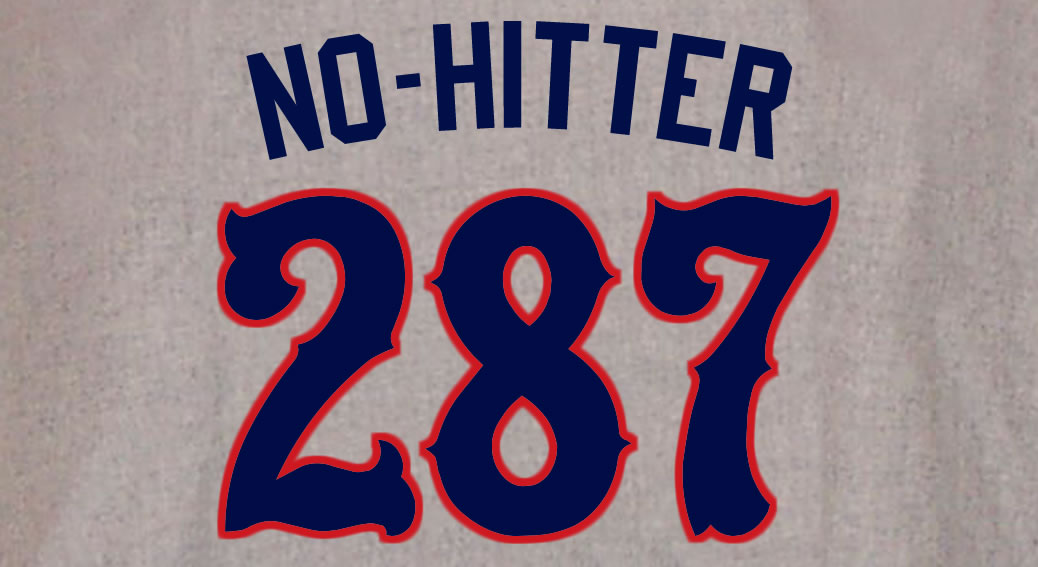 For the second consecutive year, baseball has ended the regular season with a no-hitter.

Jordan Zimmermann tossed the Washington Nationals’ first no-no since the franchise’s move to the nation’s capital, finishing the gem on a diving catch by the Nats’ Steven Souza Jr.

Souza, a rookie outfielder inserted as a defensive replacement in the ninth, chased down a two-out deep fly ball to left center and made the grab near the warning track for the game’s final out. Teammates mobbed Zimmermann, who struck out 10 batters and issued just a single walk for the 1-0 victory over the Miami Marlins.

The losing pitcher was Henderson Alvarez, who tossed a no-no for the Marlins on the last day of the 2013 regular season. That game ended on a rare walk-off wild-pitch.

Although it was the first no-hitter for the Nationals, the franchise did record four no-hitters north of the border as the Montreal Expos: