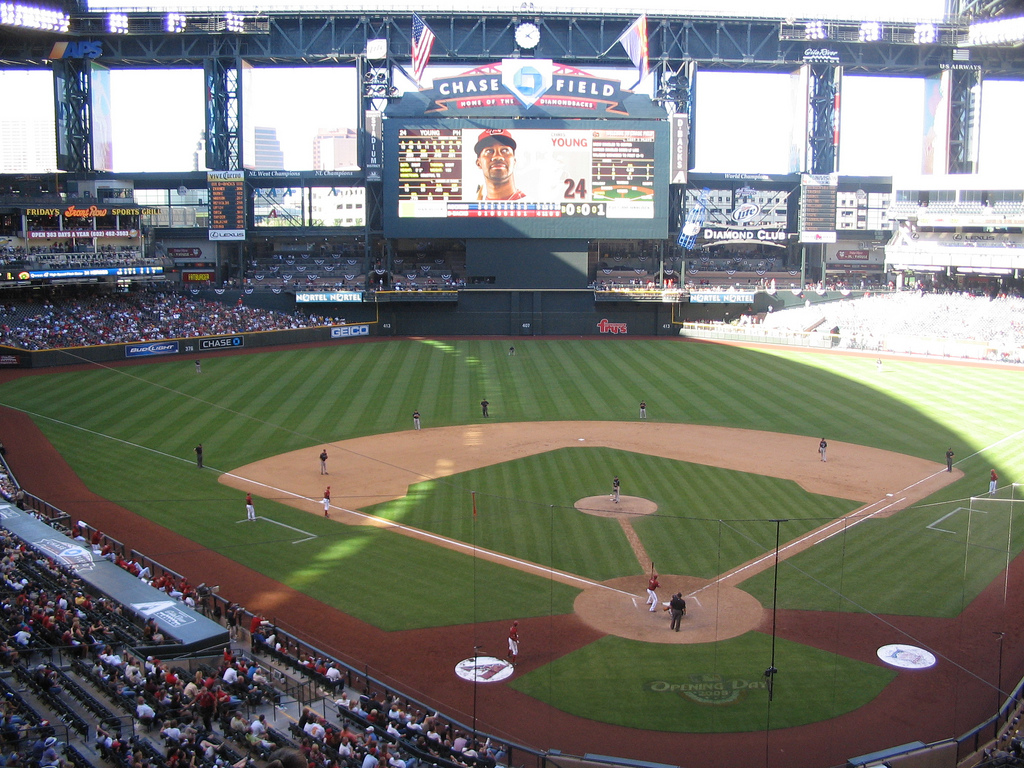 As we hit the No. 24 spot in our NoNoHitters 30 countdown today, we finally reach teams that have thrown more than one no-hitter.

The Arizona Diamonbacks, which began play in the National League in 1998, have thrown two no-hitters. Randy Johnson is the only pitcher to throw the first no-hitter for two different franchises – the Seattle Mariners in 1990 and the D-Backs in 2004. His Arizona no-no was a perfect game, thrown at the age of 40.

Edwin Jackson had the D-Backs’ second no-no during an interleague game in 2010.

Here are the Diamondbacks’ no-nos: