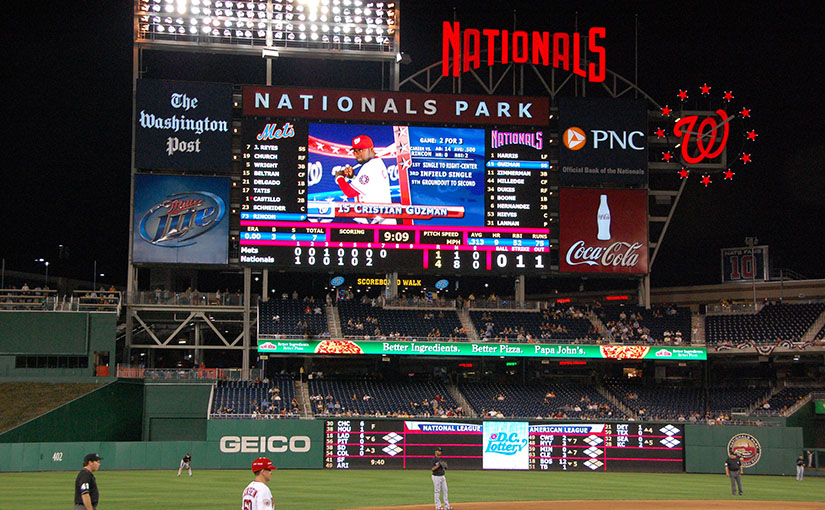 The No. 21 spot in our NoNoHitters 30 countdown is taken up by the Washington Nationals franchise, which pulled into a tie with the Miami Marlins and the Texas Rangers on the final game of the 2014 season.

The Washington Nationals, formerly playing north of the border as the Montreal Expos, have thrown a total of five no-hitters during the franchise’s history dating back to 1969.

The Expos wasted no time in exiting the no no-no club. In the team’s ninth game on April 17, 1969, reliever-turned-starter Bill Stoneman struck out eight and walked five but gave up no-hits during the Expos’ 8-0 win over the Philadelphia Phillies. Stoneman would get one more no-no in 1972, and Expos pitchers would throw two more before the move to D.C. Jordan Zimmermann threw the Nationals’ first no-no on the final game of last year.