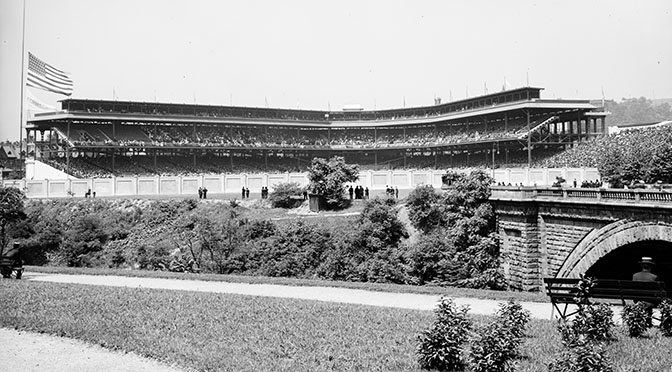 The Pittsburgh Pirates, a team that began play as the Pittsburgh Alleghenys in 1887, take up the No. 18 spot on our NoNoHitters 30 list. Pirates’ pitchers have thrown just six no-hitters over the team’s history in the National League.

Nick Maddox threw the Pirates’ first no-hitter in 1907, and he was followed by Cliff Chambers, Bob Moose, Dock Ellis, John Candalaria and a combined 10-inning no-hitter by Francisco Cordova and Ricardo Rincon.

Here are the Pirates’ no-hitters