The Minnesota Twins franchise, which began American League play as the Washington Senators in 1901 and spent 60 years in the nation’s capital before moving to Minneapolis, has thrown seven no-hitters. That gives the Twins the No. 16 spot on our NoNoHitters 30 count down. 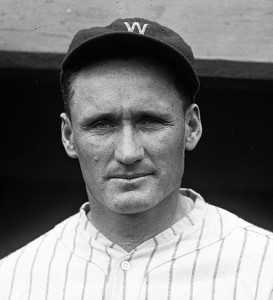 Here are the Twins/Senators no-hitters: