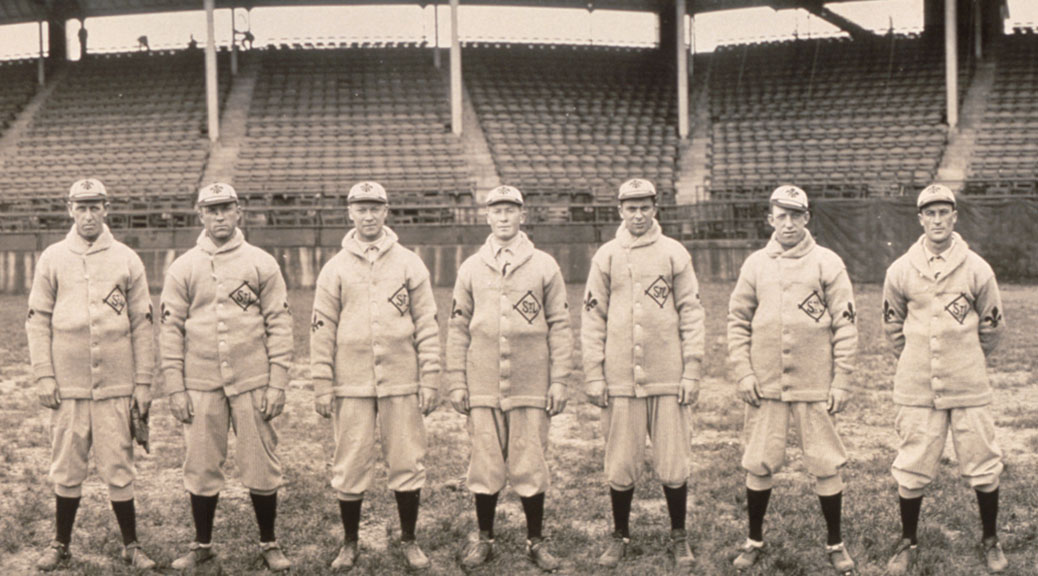 The No. 15 position on our NoNoHitters 30 list belongs to the Baltimore Orioles, an American League franchise that spent the 1901 season in Milwaukee as the Brewers before settling in St. Louis for 51 seasons as the Browns. The ball club has thrown nine no-hitters over 114 years of history.

Earl Hamilton threw the first no-hitter for the Orioles/Browns franchise.

Earl Hamilton threw the franchise’s first no-hitter in 1912, and “Bobo” Holloman threw a no-hitter in 1953 in his first major league start. Holloman’s lead-off no-no didn’t lead to much success, as he was sold to Toronto of the International League later that season after posting a 3-7 record.

Here are the Orioles/Browns no-hitters: