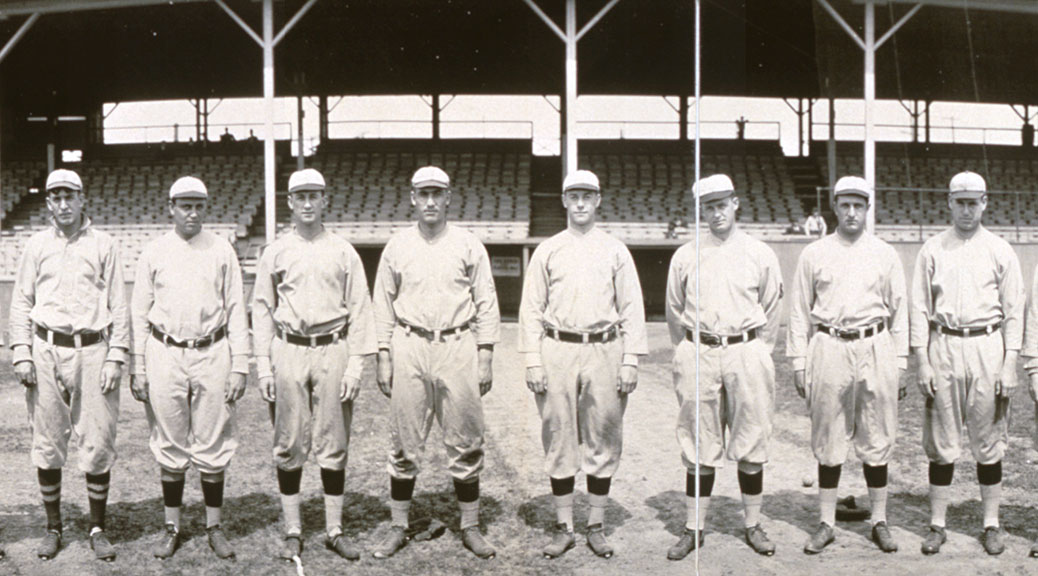 The St. Louis Cardinals, a franchise that also played under the names of the St. Louis Browns and the St. Louis Perfectos in the team’s early days, have thrown 10 no-hitters.

Of the Dean brothers, oddly, it is Paul, not Dizzy, who has a Cards no-no to his credit. Bob Forsch is the only Cardinals pitcher to throw two for the team, and he’s half of baseball’s only brotherly duo (Ken Forsch, Houston) to throw sibling no-nos.

Ted Breitenstein has the franchise’s first no-hitter, an 1891 gem thrown when the Browns (as the Cards were originally known) were an American Association club. The team, for some reason, considers its birth in 1882 when the Browns joined the National League so Breitenstein’s no-no does not appear on the team list.

Here are the Cardinals’ no-hitters: