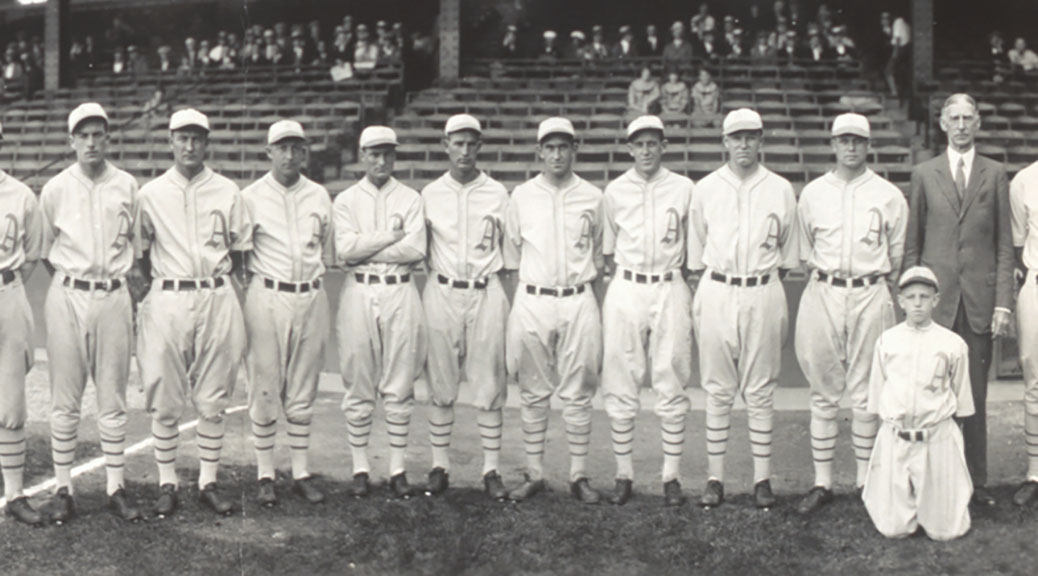 The Oakland Athletics, an American League franchise which began in Philadelphia but later moved to Kansas City and then Oakland, has 11 no-hitters over its history. That gives the team the No. 10 spot on our NoNoHitters 30 list.

Weldon Henley threw the Philadelphia Athletics’ first no-hitter in 1905. No one has had two no-hitters for the A’s, although Vida Blue threw one as part of a tandem and also threw his own.

The team failed to notch and no-hitters during its 12-year stop in Kansas City, going 21 years without a no-no between 1947 and 1968. Jim "Catfish" Hunter and Dallas Braden each threw perfect games for the Oakland Athletics.

Here are the Athletics’ no-hitters: