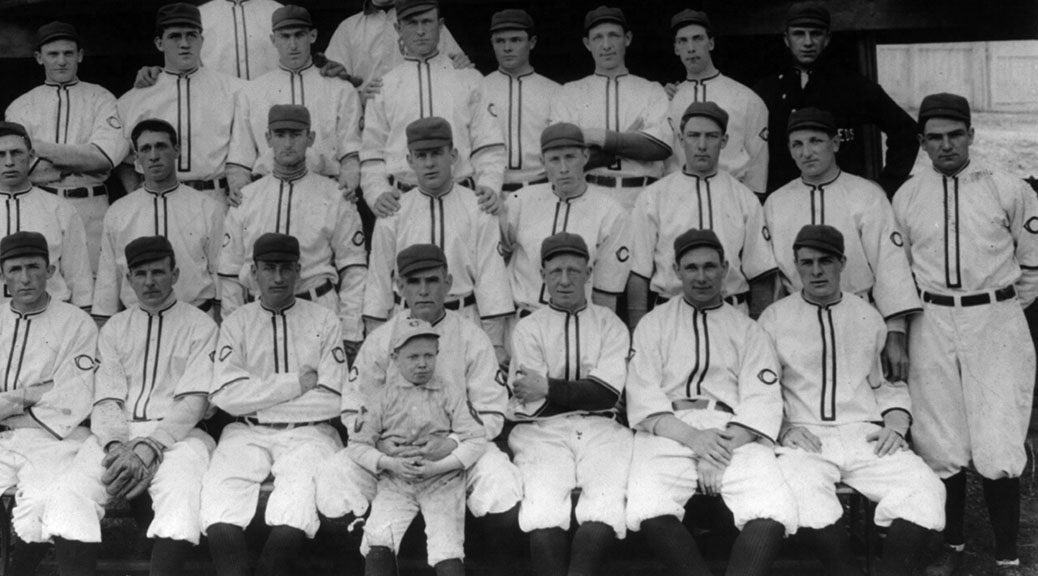 The Cincinnati Reds, No. 4 on our NoNoHitters 30 countdown have thrown 16 no-hitters during the team’s history dating back to the 1880s.

The team’s first no-hitter was thrown in 1892 by Bumpus Jones, who amazingly accomplished the feat in his first major league appearance.