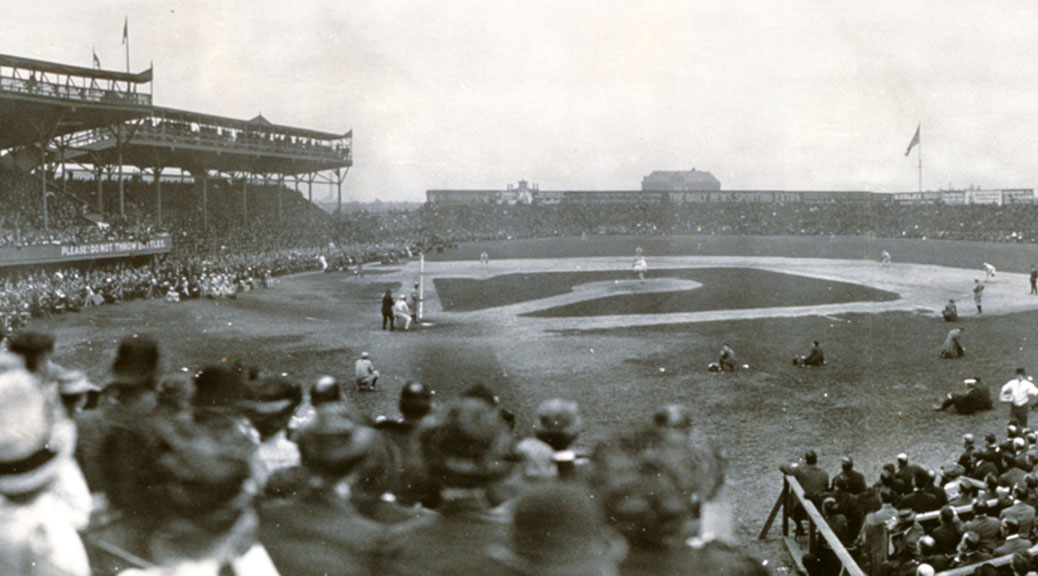 The Chicago White Sox have thrown 18 no-hitters during the franchise’s American League history beginning in 1901, giving the club the No. 3 spot on our NoNoHitters 30 countdown with three days to go until Opening Day.

During the first few AL seasons, the ball club went by the name Chicago White Stockings, a nickname first used by the National League’s Cubs.

Callahan threw the team’s first no-no, and that Sept. 20, 1902, 3-0 blanking of the Detroit Tigers is also the American League’s inaugural no-hitter. Frank Smith and Mark Buehrle each threw two no-hitters for the Sox.

White Sox pitchers have tossed three perfect games, tying the franchise for tops in the majors with the New York Yankees.

Here is the full list of the Chicago White Sox no-hitters: