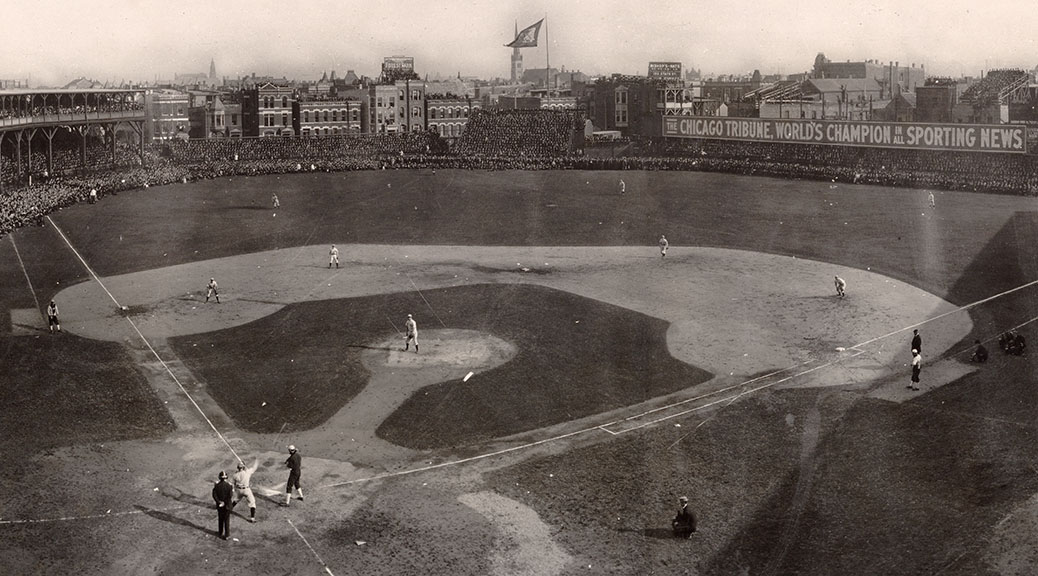 The New York Giants’ Christy Mathewson threw the second of his two no-hitters, 110 years ago today.

Mathewson, nicknamed “The Christian Gentleman,” no-hit the Chicago Cubs at West Side Park for a 1-0 win. The right-hander from Factoryville, Pennsylvania faced just 28 batters, with the only Cubs base runners coming courtesy of errors by Bill Dahlen and Billy Gilbert (one runner was doubled up).

“Neither run, nor hit, nor base on balls did Mathewson allow Chicago in the full nine innings, and if his support had been perfect, he would have tied “Cy” Young’s record of not permitting an opponent to reach first base,” the New York Times noted.