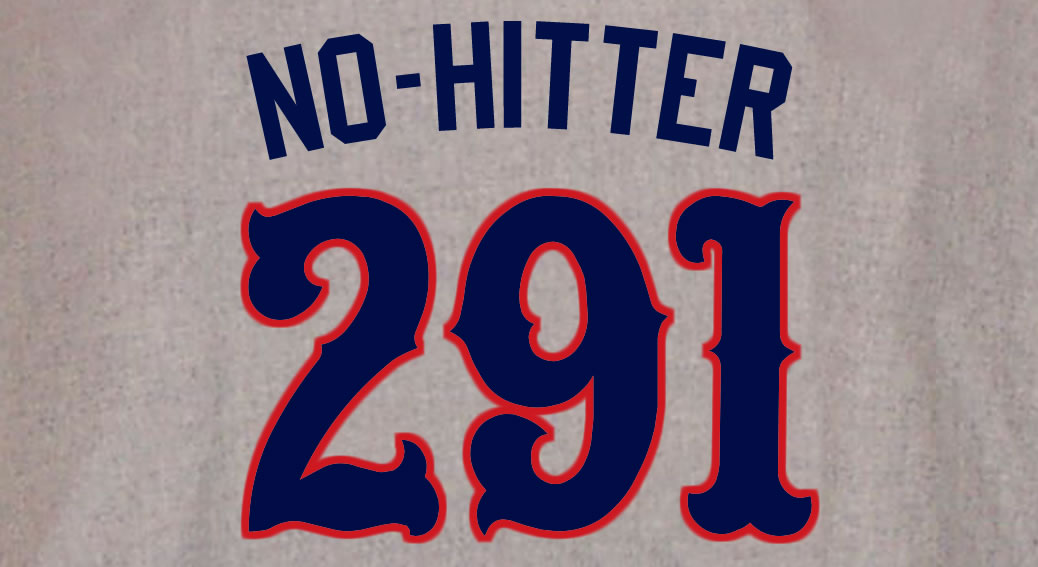 The 6-foot-3, 210-pound righthander struck out seven and walked three. Kyle Seager made a spectacular catch for the first out in the ninth, snagging a foul ball behind his back. Iwakuma walked the leadoff batter in the eighth, but recovered with a strikeout looking and a 6-4-3 double play to make it to the ninth.

Here’s the final out: