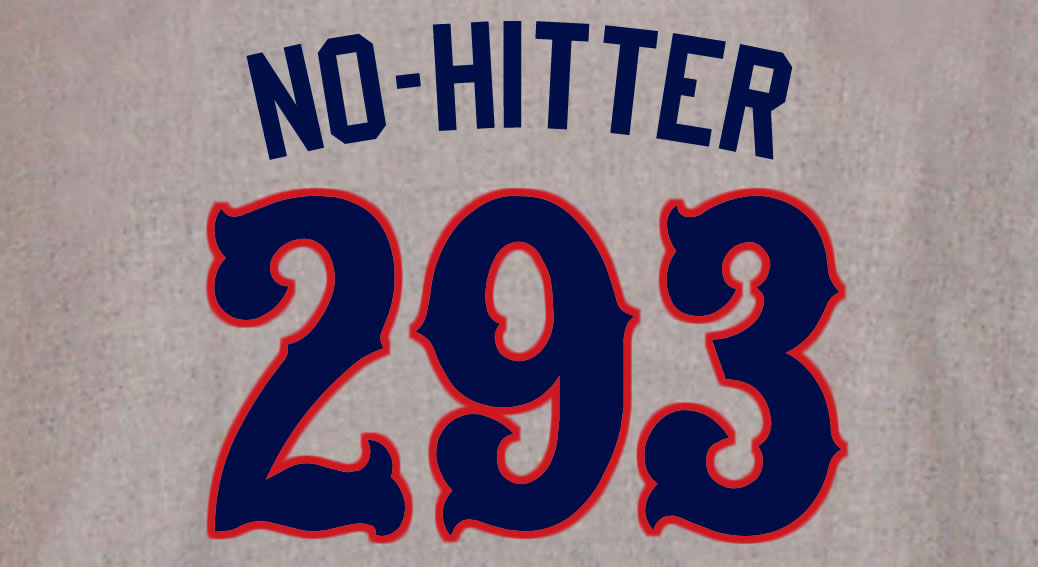 The Chicago Cubs’ Jake Arrieta has thrown the majors’ 293rd no-hitter, blanking the Los Angeles Dodgers for a 2-0 win at Dodger Stadium.

Arrieta walked just one and fanned 12 on the night, blazing through the ninth inning by striking out the side. The only other Dodgers base runner reached on a Starlin Castro error in the third inning. But Castro reached out for a liner with two outs in the seventh to save Arrieta’s no-no.

Arrieta told ESPN’s Buster Olney in a post-game interview that his stuff was good and he commanded the ball well. He had reached the late innings before with a no-no intact before, but never the ninth.

“It was kind of familiar territory until I got to the ninth,” he said just before teammates doused him with a bucket of Gatorade.

The Dodgers were last no-hit just nine days earlier by the Houston Astros’ Mike Fiers, who dominated the team at Minute Maid Park on August 21 for a 3-0 win.

The last Cubs’ no-hitter was Carlos Zambrano’s neutral site no-no on September 14, 2008. against the Houston Astros at Miller Park in Milwaukee.