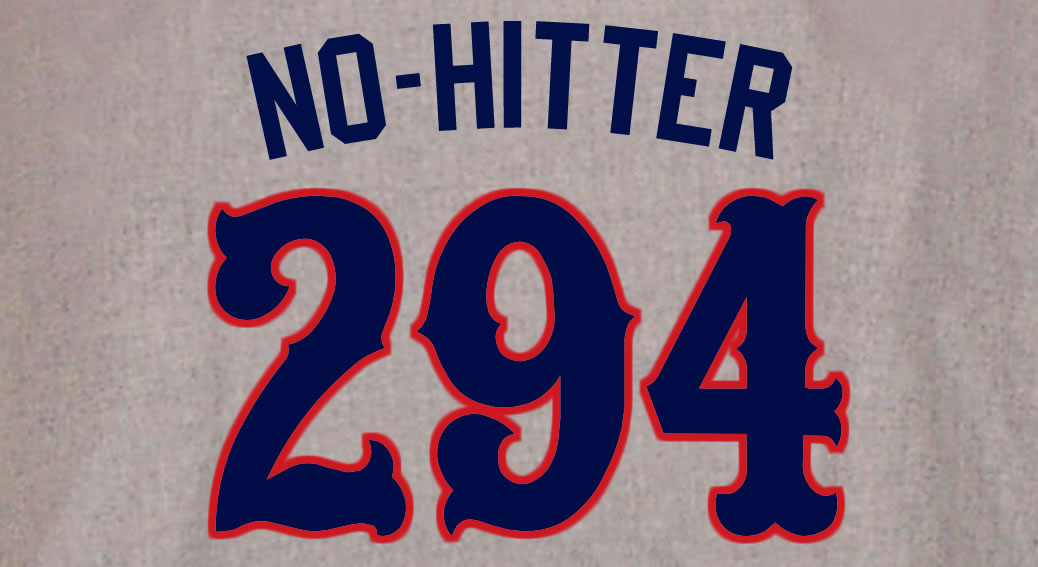 The Washington Nationals’ Max Scherzer has thrown his second no-hitter of the season, stifling the New York Mets’ offense Saturday at Citi Field during the second game of a doubleheader for a 2-0 victory.

Scherzer is only the fifth major league pitcher to throw two no-hitters in the same regular season, joining Johnny Vander Meer (1938 in back-to-back starts), Allie Reynolds (1951), Virgil Trucks (1952) and Nolan Ryan (1973). Roy Halladay threw no-hitters in the same season in 2010, but his second was tossed in Game 1 of the NLDS.

Scherzer was throwing a perfect game until the sixth inning, when third baseman Yunel Escobar threw wild to first base for an error.

Scherzer also tied Nolan Ryan’s record for most strikeouts in a no-hitter with 17. Ryan set the mark during his second no-hitter as a member of the California Angels on Sunday, July 15, 1973, against the Tigers.

The game marks the second time the Mets have been no-hit in 2015, as the San Francisco Giants no-hit the Mets on June 9 at Citi Field. The circa-1962 Mets have now been no-hit eight times, one more than the circa 1901 New York Yankees.

It was Scherzer’s second straight start with no-hit stuff. He reached the eighth inning with a no-no intact against the Cincinnati Reds on September 28, losing it when Tucker Barnhart lined a single to left with one out in the eighth inning.

On June 14, in the start just before his first no-hitter of 2015, Scherzer no-hit the Milwaukee Brewers through 6 innings before Carlos Gomez blooped a single over the second baseman’s head to lead off the seventh inning. Scherzer completed the task six days later by no-hitting the Pittsburgh Pirates on Saturday, June 20, 2015 for a 6-0 victory at Nationals Park.