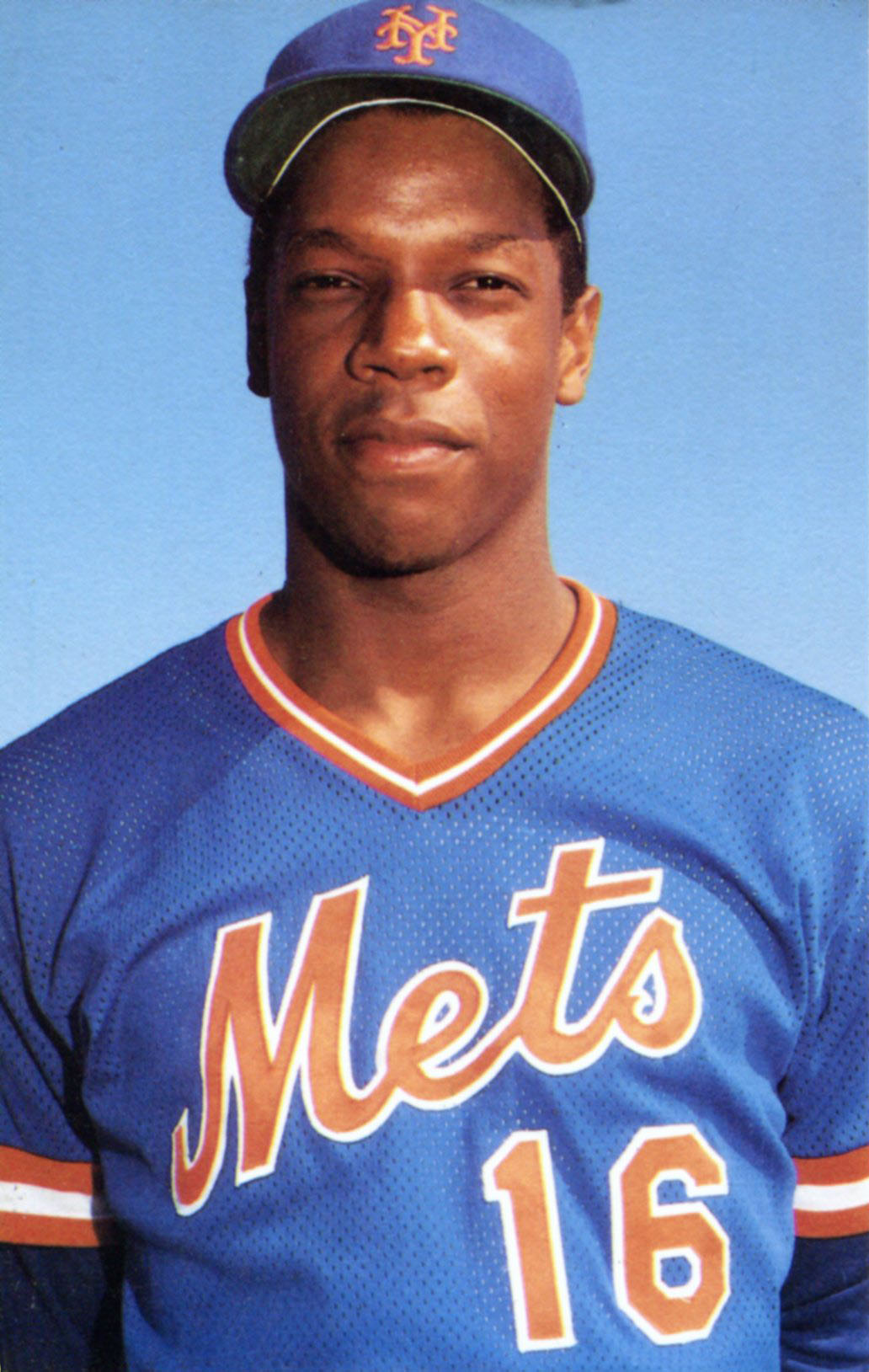 Happy 51st birthday to Dwight “Doc” Gooden, who won his first World Series with the New York Mets but threw his only career no-hitter for the crosstown Yankees.

At Yankee Stadium on Tuesday, May 14, 1996, Gooden no-hit the Seattle Mariners for a 2-0 win, striking out five while walking six. It was his first year back in baseball after sitting out the 1995 season.

Gooden twice reached the eighth inning with no-hitters intact during his 11 seasons with the Mets: