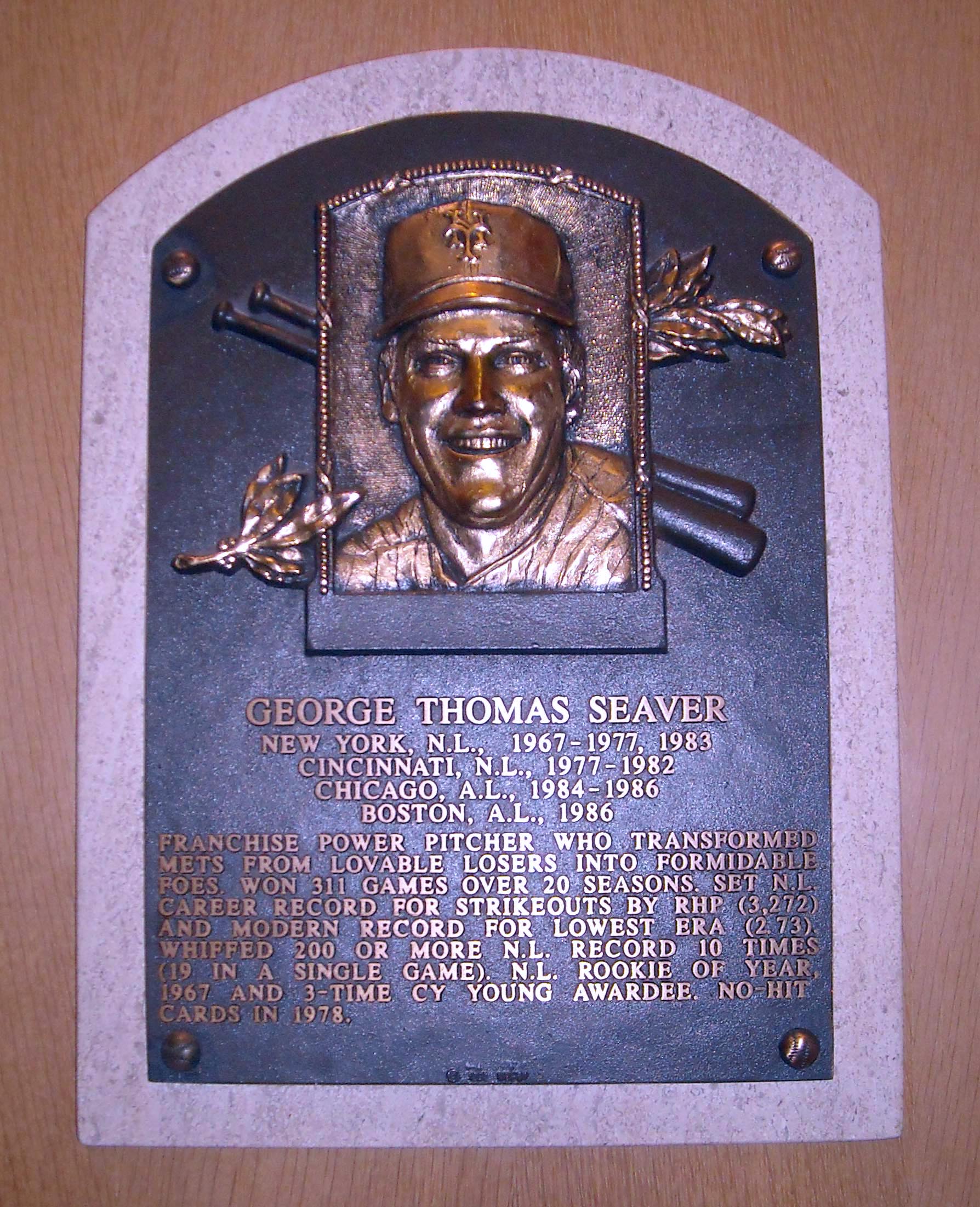 Happy 71st birthday to Tom Seaver, who threw a no-hitter for the Cincinnati Reds after thrice losing no-nos in the ninth for the New York Mets.