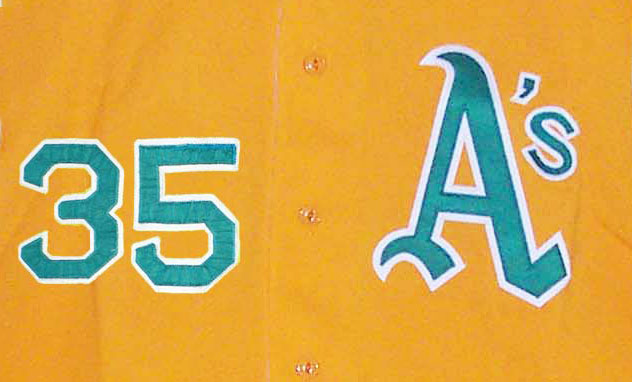 On Monday, September 21, 1970, Blue no-hit the Minnesota Twins at Oakland–Alameda County Coliseum for a 6-0 victory. At 21 years, 1 month and 24 days, Blue set the new modern-era mark for a youngster. Looking back another century, the New York Giants’ Amos Rusie threw a no-hitter against the Brooklyn Grooms in 1891 at the age of 20 years, 2 months and 1 day.