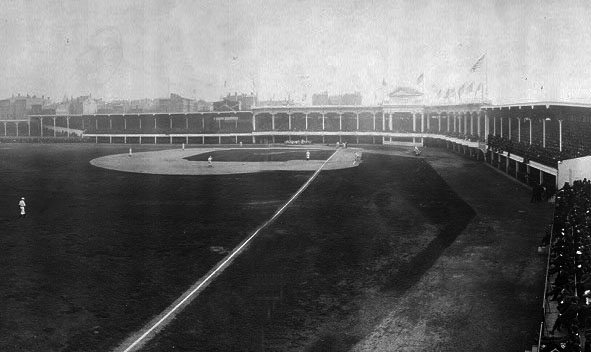 During the second game of a Friday doubleheader on August 24, 1906, Weimer no-hit the Brooklyn Superbas at the Palace of the Fans during a planned seven-inning nightcap.

“The second game was a case of ‘nothing doing’ for the Superbas,” according to a report for the Brooklyn Daily Eagle, “[Doc] Casey, by being hit in the first and [Harry] McIntire, by means of a pass in the third, being the only ones of the visitors to get a look-in on Weimer’s delivery.”