Pitcher’s mound lowered from 15 inches to 10 inches, 47 years ago today 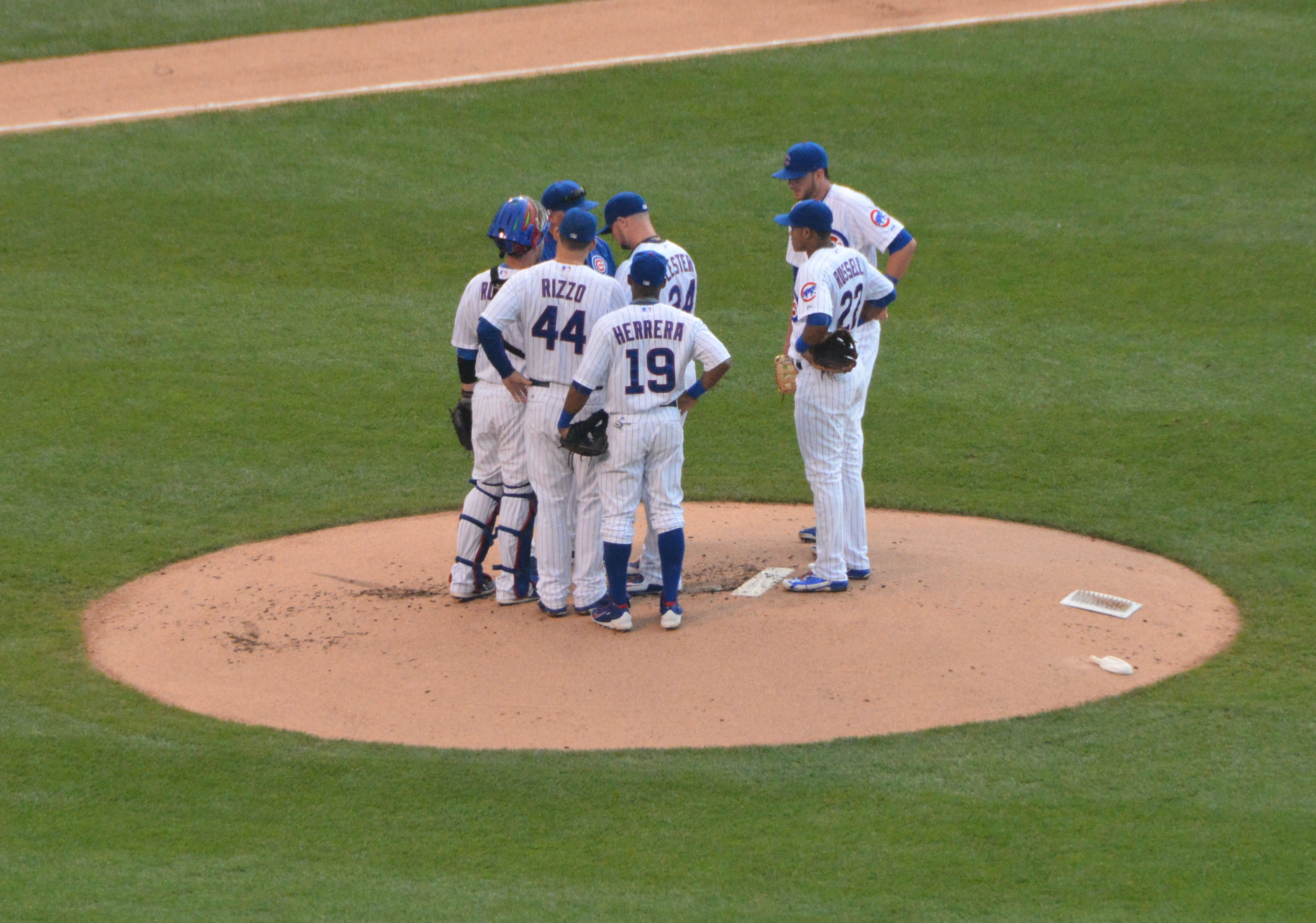 The pitcher’s mound, a favorite gathering spot to talk about jammed eyelids, visiting fathers, cursed gloves and wedding gifts, was lowered from 15 inches to 10 inches for the ’69 season.

The rule change was part of a response to the issue of pitching becoming too dominant in the NL and AL, as evidenced by five no-hitters thrown during the ’68 season:

How did the changes work? They resulted in six no-hitters in the ’69 season:

So much for that theory!