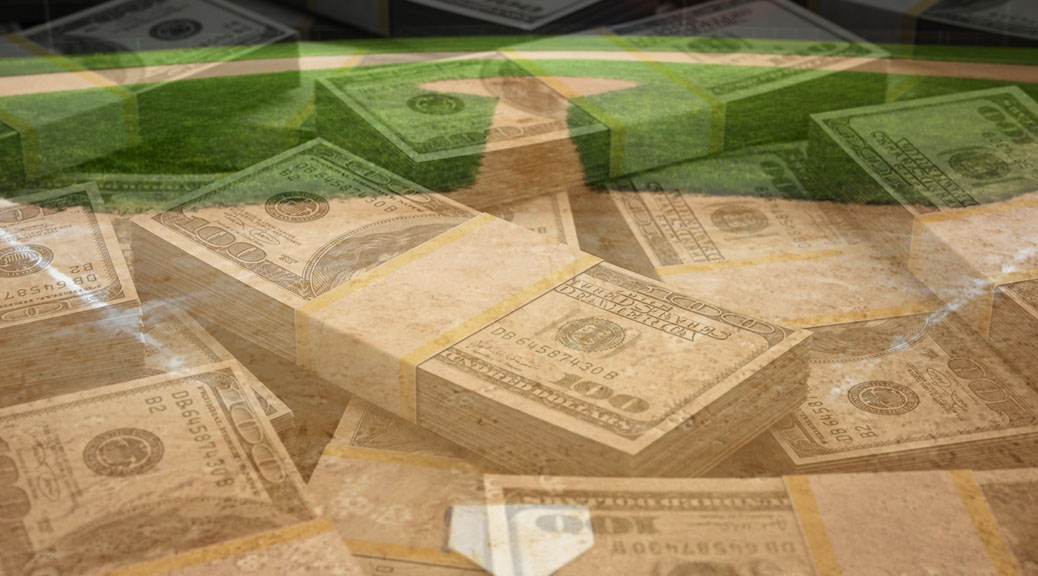 Does Zack Greinke’s new contract turn up the heat to toss a no-hitter?

It appears that if you want to have at least one career no-hitter under your belt these days, it helps to make at least $20 million a season.

Off-season contracts have been skyrocketing lately, and it appears that the Arizona Diamondbacks’ Zack Greinke and the Boston Red Sox’s David Price owe their fans some no-nos. The other two pitchers to net big raises ahead of 2016’s Opening Day, Max Scherzer and Jordan Zimmermann, already notched their no-hitters during their time with Washington Nationals.

Of the other pitchers to earn more than $20 million per season, only Cliff Lee, CC Sabathia and Masahiro Tanaka failed to achieve the rare feat: