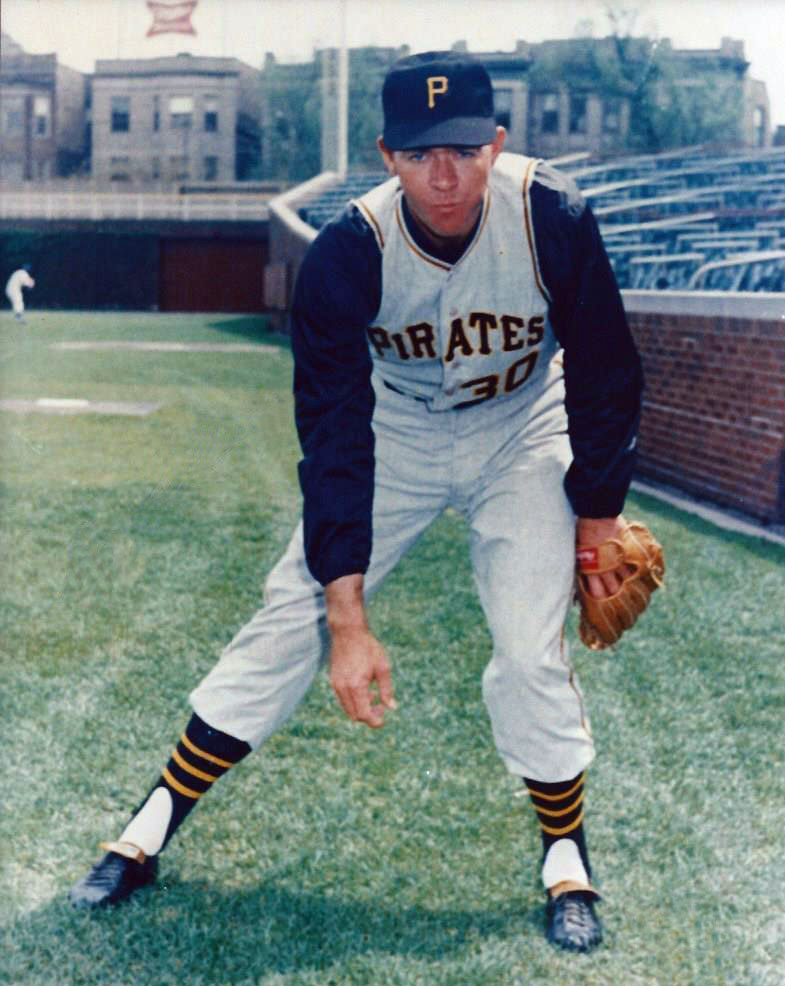 Don Cardwell was born on this day 80 years ago.

The birth ward at No-No General is typically quite busy on December 7, with three no-hitter throwers born on this day.

Bo Belinsky, a Los Angeles Angels rookie who threw a no-hitter in , was born on this day 79 years ago. At Dodger Stadium on Saturday, May 5, 1962, Belinsky no-hit the Baltimore Orioles for a 2-0 victory.

A year earlier saw the birth of Don Cardwell, who tossed a no-hitter for the Chicago Cubs during the nightcap of a Sunday doubleheader against the St. Louis Cardinals at Wrigley Field.

Heading back into the Deadball Era, the Brooklyn Grooms’ Tom Lovett was born on this day in 1863. Lovett no-hit the New York Giants at Eastern Park on Monday, June 22, 1891.