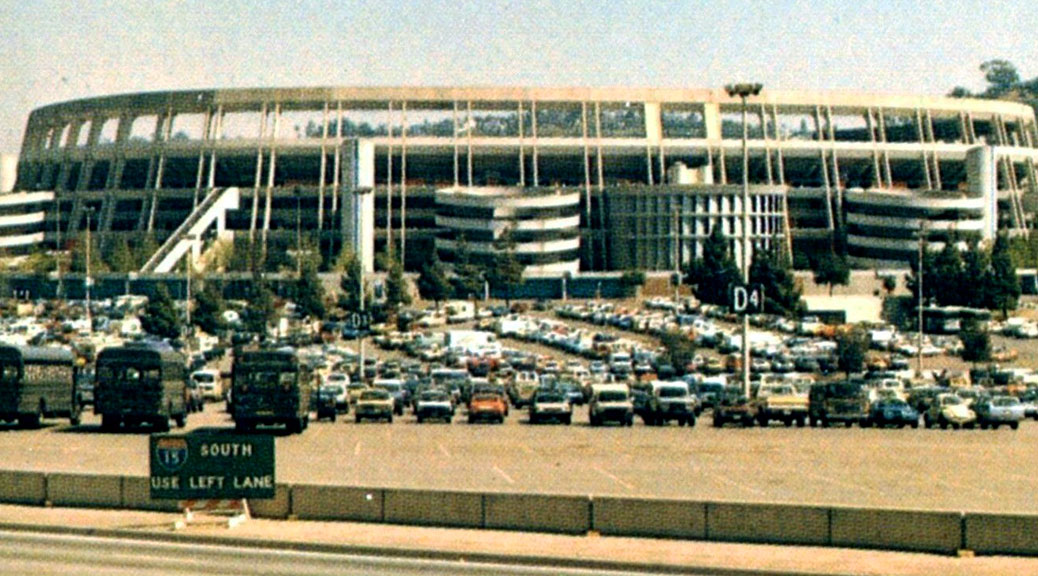 Hurst, a free agent who spent his first nine seasons with the Boston Red Sox, signed with the Padres on this date in 1988.

At Jack Murphy Stadium on April 10, 1989, Hurst threw a complete-game one-hitter against the Atlanta Braves for a 5-2 win. He struck out 13 and walked just one (opposing pitcher Pete Smith in the third inning) but Lonnie Smith tagged Hurst with a two-run homer to left to score both of the Smiths.

Hurst reached the sixth inning with a no-no intact at the Murph on May 18, 1992, before the New York Mets’ Chico Walker killed it with a single to short. The Padres won that contest 3-0.