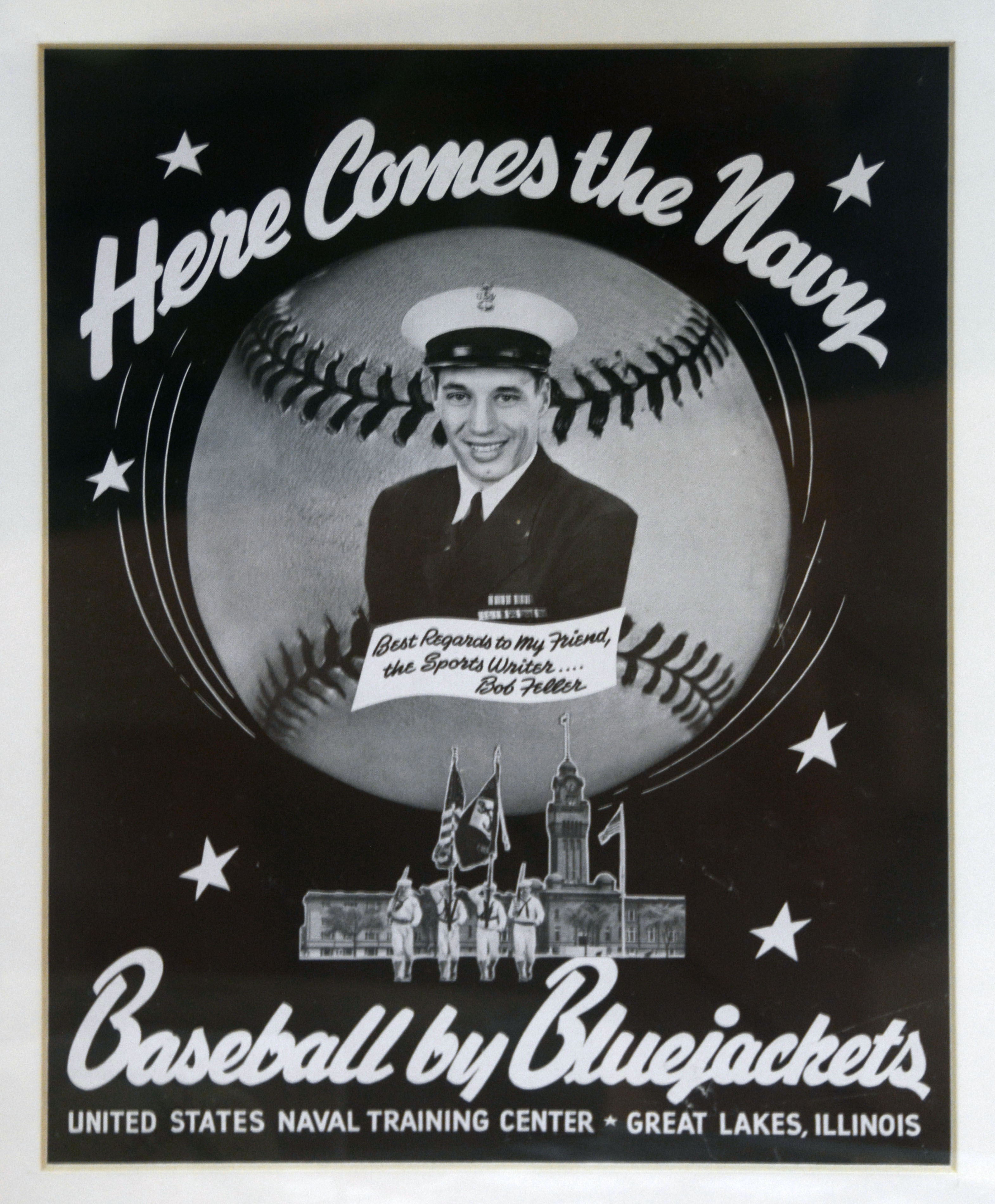 In Feller’s first start back in the majors on Aug. 24, 1945, Feller threw a complete game four-hitter as the Cleveland Indians topped the Detroit Tigers 4-2. He went on to throw two more no-hitters, tying Larry Corcoran and Cy Young for the major league career record.