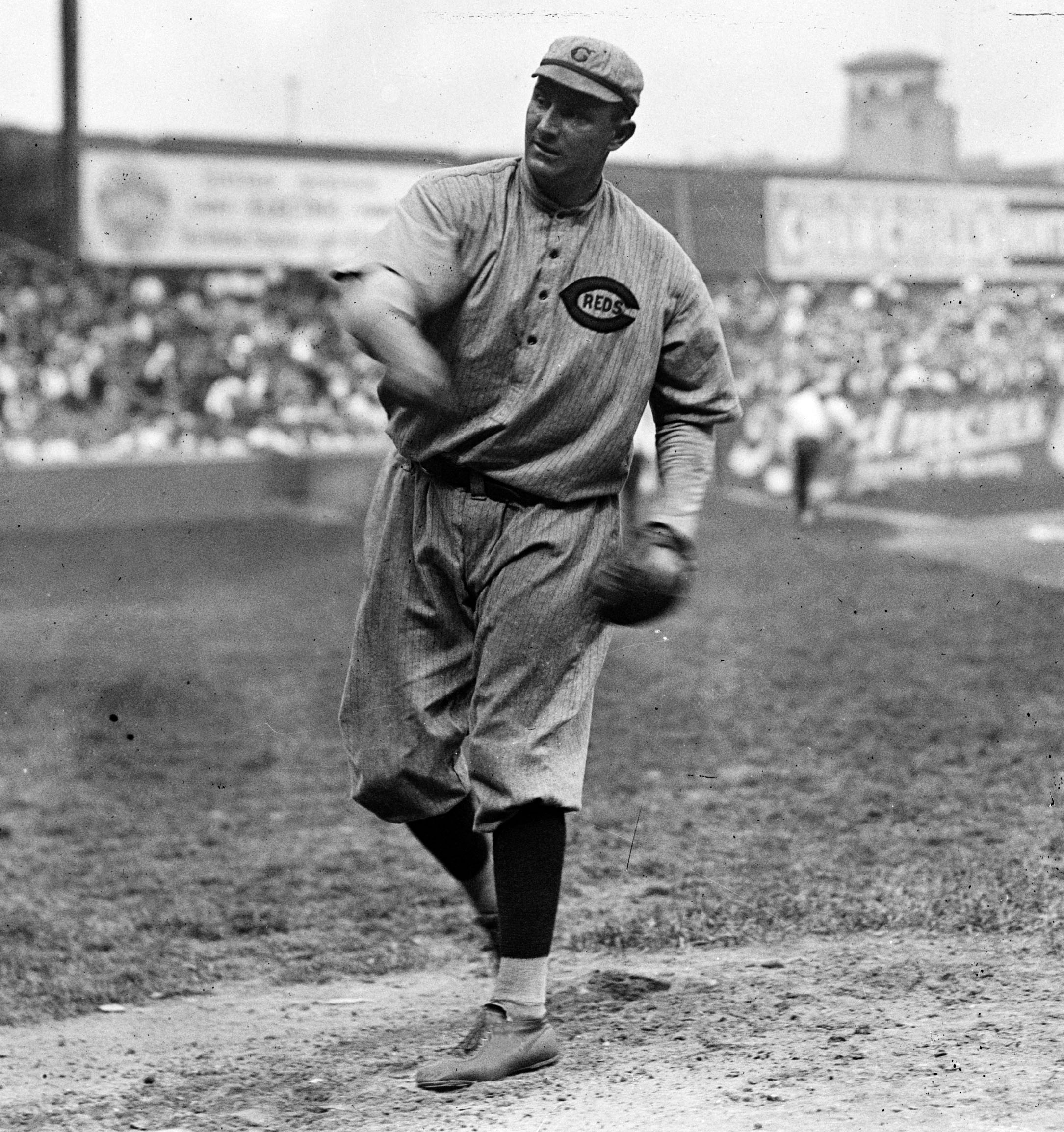 Happy 161st to Charles ‘Old Hoss’ Radbourn, who threw a no-hitter for the Providence Grays on Wednesday, July 25, 1883. Radbourn no-hit the Cleveland Blues at Cleveland’s Kennard Street Park for an 8-0 victory.

And a happy 127th birthday to the Cincinnati Reds’ Fred Toney, the winning pitcher on baseball’s only nine-inning double no-no. On Wednesday, May 2, 1917, at Chicago’s Weeghman Park, Toney threw a 10-inning no-hitter against the Cubs for a 1-0 victory. The Cubs’ starter, Hippo Vaughn, threw a nine-inning no-hitter but lost the game in the 10th.