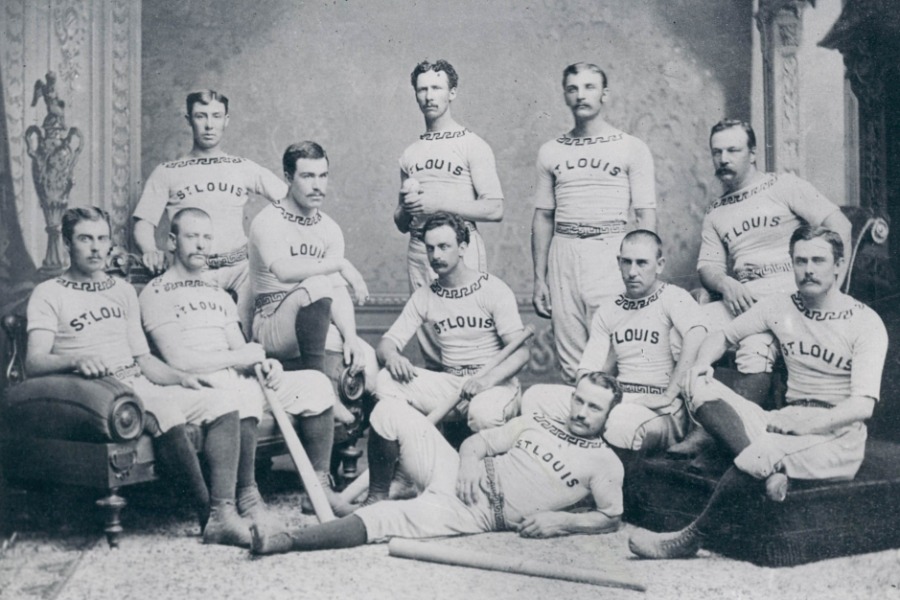 Clapp, the catcher for the National League’s St. Louis Brown Stockings, was behind the plate for George Washington Bradley’s 2-0 no-no over the Hartford Dark Blues at St. Louis’ Grand Avenue Ball Grounds on Saturday, July 15, 1876.