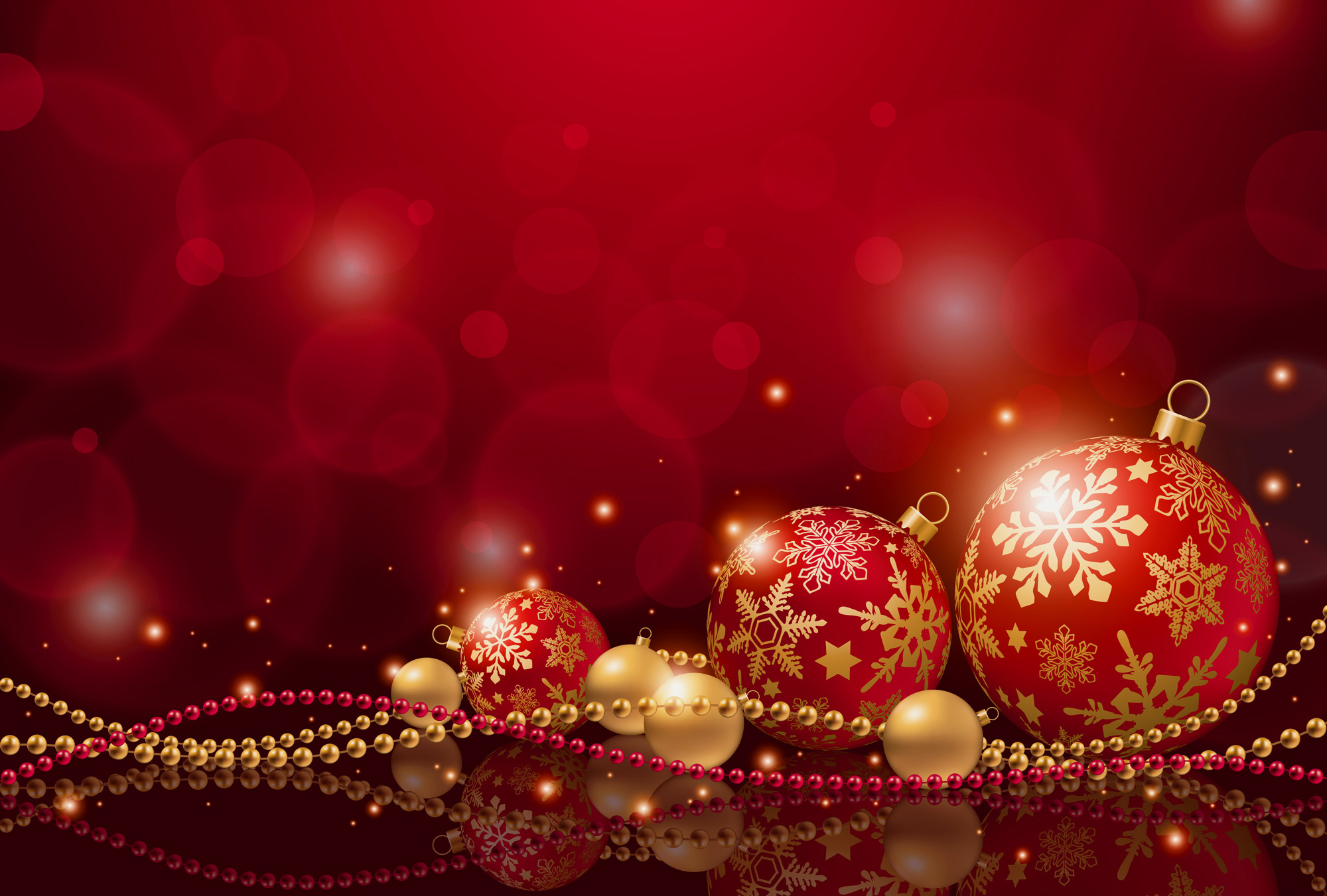 Merry Christmas to all, and on this day we’ll also celebrate the birth of two no-hitter throwers born 100 years apart.

Charlie Lea, the only no-hitter pitcher born in France, entered the world on this day in 1956 into the town of Orleans, which sits about 69 miles southwest of Paris. Lea tossed a no-no for the Montreal Expos in 1981. On May 10, 1981, during the second game of a Sunday doubleheader at Montreal’s Olympic Stadium, Lea no-hit the San Francisco Giants for a 4-0 win.

Born 100 years before Lea was Pud Galvin, who tossed a no-no for the National League’s Buffalo Bisons in 1880. At Buffalo’s Riverside Park on Friday, August 20, 1880, Galvin no-hit the Worcester Ruby Legs for a 1-0 win, the first of his two no-hitters.

Galvin followed it up with a road no-hitter at Detroit’s Recreation Park against the Wolverines on Monday, August 4, 1884. Buffalo won 18-0 in game that still holds the record for the biggest run differential in a major league no-no.