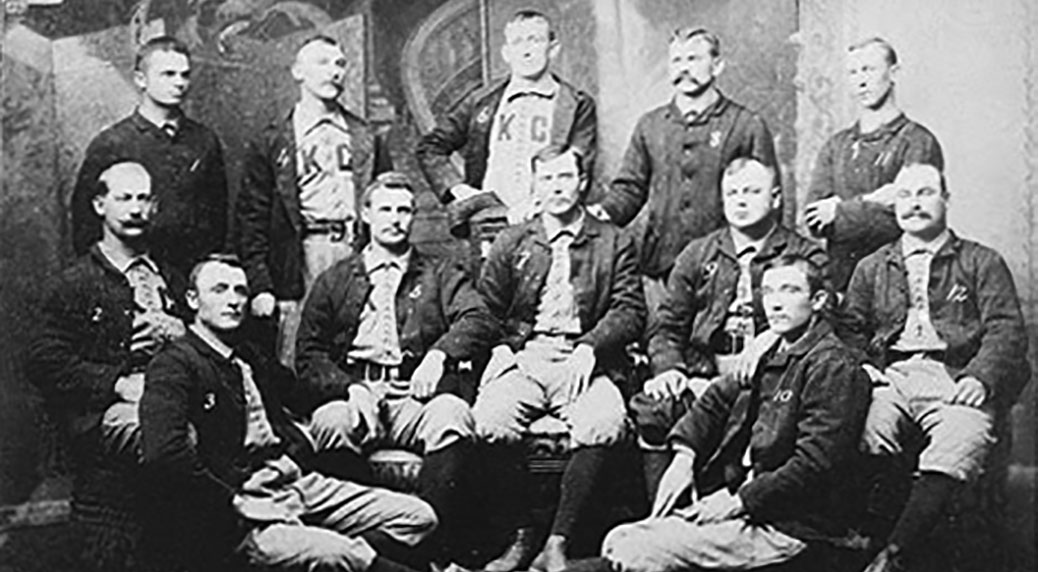 Dick Burns, who threw a Union Association no-hitter for the Cincinnati Outlaw Reds in 1884, was born 152 years ago today.