Dinneen jumps from Boston Beaneaters to Americans, 114 years ago today. 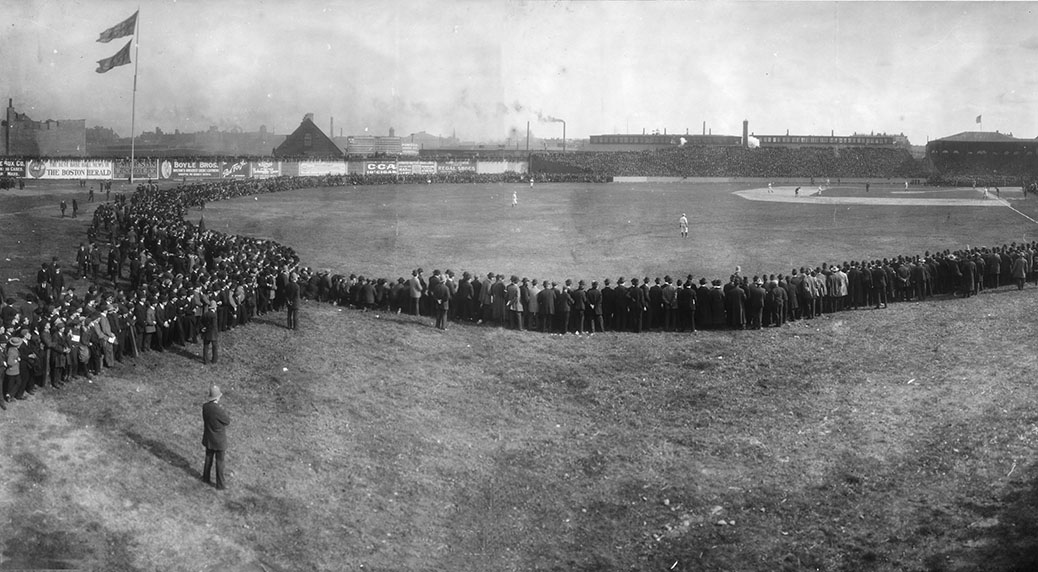 Dinneen began his major league career with the National League’s now-defunct Washington Senators in 1898 before pitching for the Beaneaters (now the Braves) in 1900 and 1901. His no-hitter for the Boston Americans (now the Red Sox) came during the opening contest of a Wednesday, September 27, 1905, doubleheader against the Chicago White Sox at Boston’s Huntington Avenue Grounds. The Americans won 2-0.

Dinneen is probably best known as a longtime baseball umpire. He is one of just two in major league history to both throw a no-hitter and call one as a home plate umpire (Adonis Terry is the other).