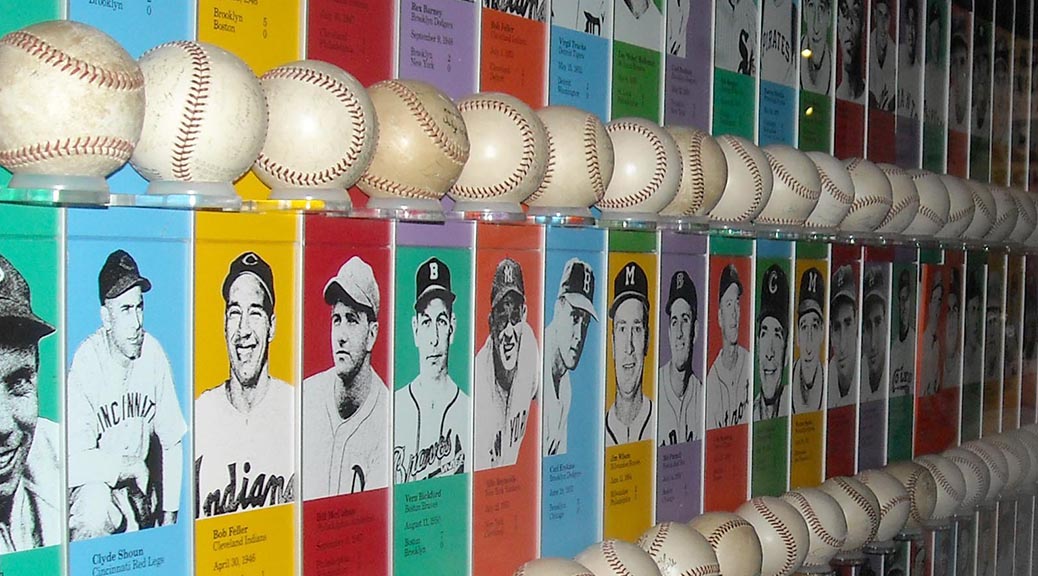 Pitchers Randy Johnson, Pedro Martinez and John Smoltz were elected into the Hall of Fame, one year ago today.

Martínez, who posted a 219-100 record over an 18-year career, threw nine innings of perfect ball against the Padres on June 3, 1995, but his Expos couldn’t score a run and Martínez wound up giving up a hit in the 10th. It’s not considered a no-hitter.

Smoltz, a 22-year pitcher winning 213 games and losing 155, came within two outs of a no-hitter on May 27, 1990. Smoltz was no-hitting the Philadelphia Phillies through 8⅓ when Lenny Dykstra doubled to right. Von Hayes followed with an RBI single, so Smoltz had to settle for a 6-1 complete-game win.