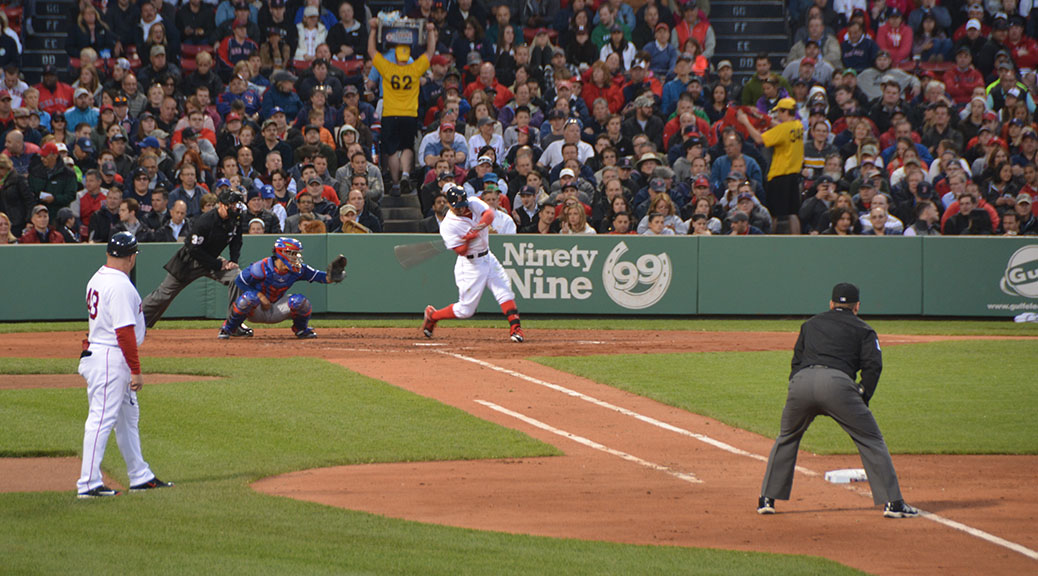 Happy 32nd birthday to Jon Lester, who threw a no-hitter for the Boston Red Sox in 2008.

On Monday, May 19, 2008, at Fenway Park, Lester no-hit the Kansas City Royals for a 7-0 victory. Lester struck out nine and walked two, and he also committed a throwing error while trying to pick Miguel Olivo off first base in the second inning. It took him 130 pitches, but Lester was able to complete his gem by striking out Alberto Callaspo as reliever Chris Smith warmed up in the bullpen.

It was the fourth no-hitter caught by the Red Sox’s Jason Varitek, setting a major league record. That record was tied by Carlos Ruiz this past season.