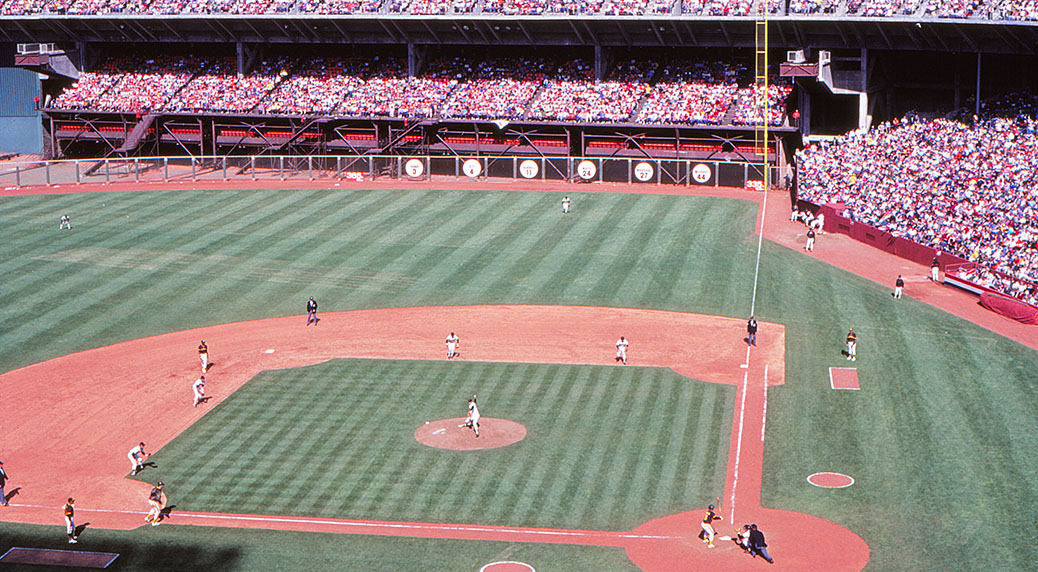 Gaylord Perry, who threw a no-hitter for San Francisco Giants in 1968, was elected to the Hall of Fame 25 years ago today.

On Tuesday, September 17, 1968 at Candlestick Park, Perry no-hit the St. Louis Cardinals for a 1-0 win. The Giants didn’t get much time to celebrate, as the Cardinals’ Ray Washburn returned the favor by no-hitting the Giants for a 2-0 win the very next day.