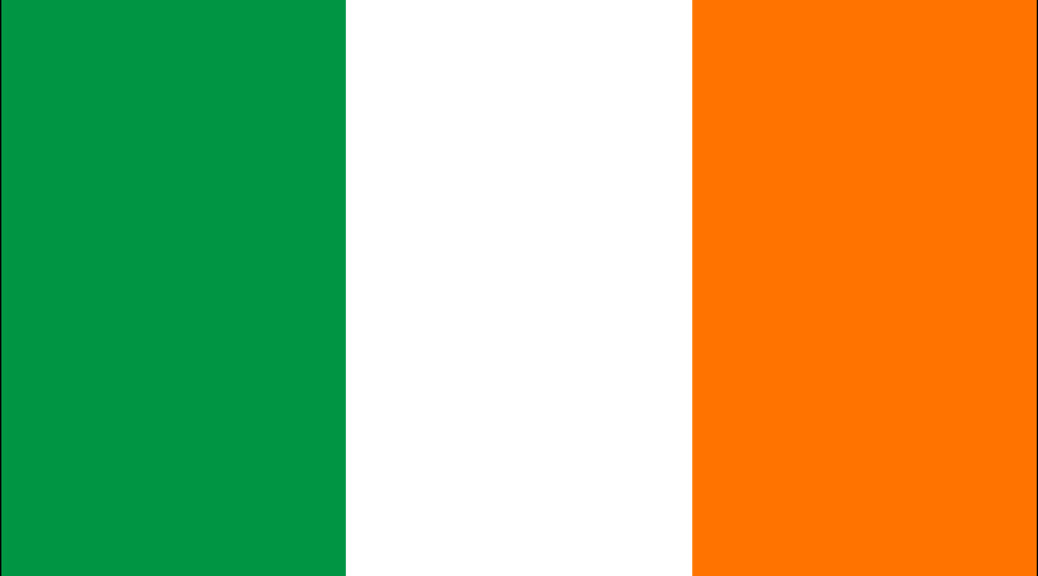 Happy birthday to Tony Mullane, one of two no-nos thrower born in Ireland.

Mullane, born 157 years ago today in the Irish city of Cork, threw a no-hitter for the American Association’s Louisville Eclipse on Monday, September 11, 1882, shutting out the Cincinnati Red Stockings 2-0 on the road at the Bank Street Grounds.

“The Eclipse met the Cincinnatis this evening and licked ’em like the devil,” noted a report in the Louisville Courier-Journal. “Cincinnati played a fair fielding game, but never made a hit. The Eclipse played with confidence, and the wind was in their favor.”

Mullane pitched for 13 years in the big leagues, compiling a 284-220 record with a 3.05 ERA. He also holds the major league record for most wild pitches with 343 — throwing 63 of them during his 1884 season with the Toledo Blue Stockings.

Note that Hugh Daily, who tossed a no-no for the Cleveland Blues in 1883, was also born in Ireland.