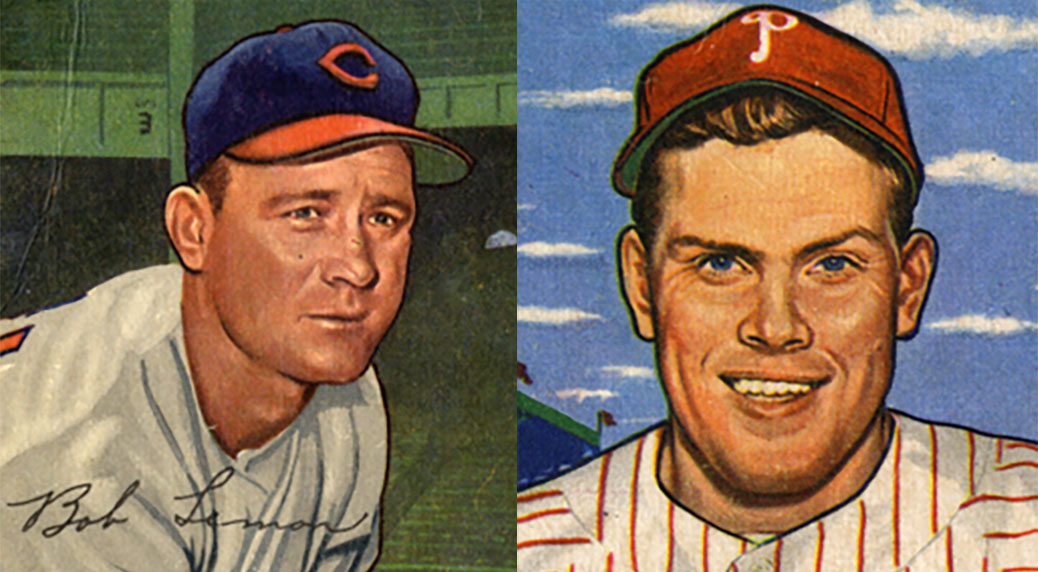 Two pitching greats — Bob Lemon and Robin Roberts — were voted into the National Baseball Hall of Fame 40 years ago today,

Lemon got his no-hitter while pitching for the Cleveland Indians on June 30, 1948, against the Tigers in Detroit.

Roberts never threw a no-hitter despite leading the National League in victories for four straight seasons from 1952 to 1955.