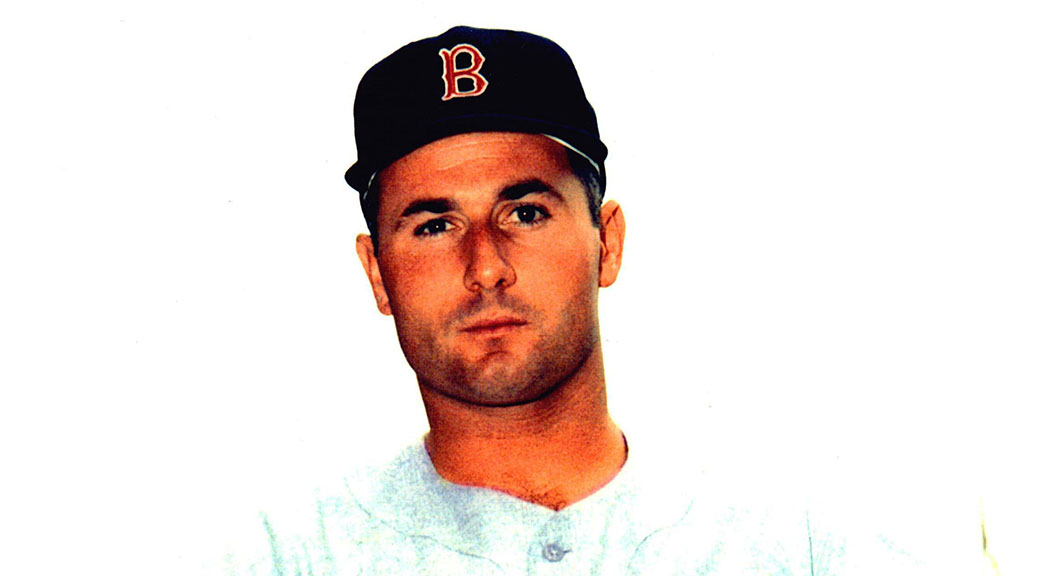 Bill Monbouquette, a Boston Red Sox pitcher who threw a no-hitter on Aug. 1, 1962 against the Chicago White Sox, died one year ago today at the age of 78.

Monbouquette threw his no-no in front of 17,185 fans at Comiskey Park. His only blemish was a second-inning base on balls issued to Al Smith, as he struck out seven and the Red Sox committed no errors.