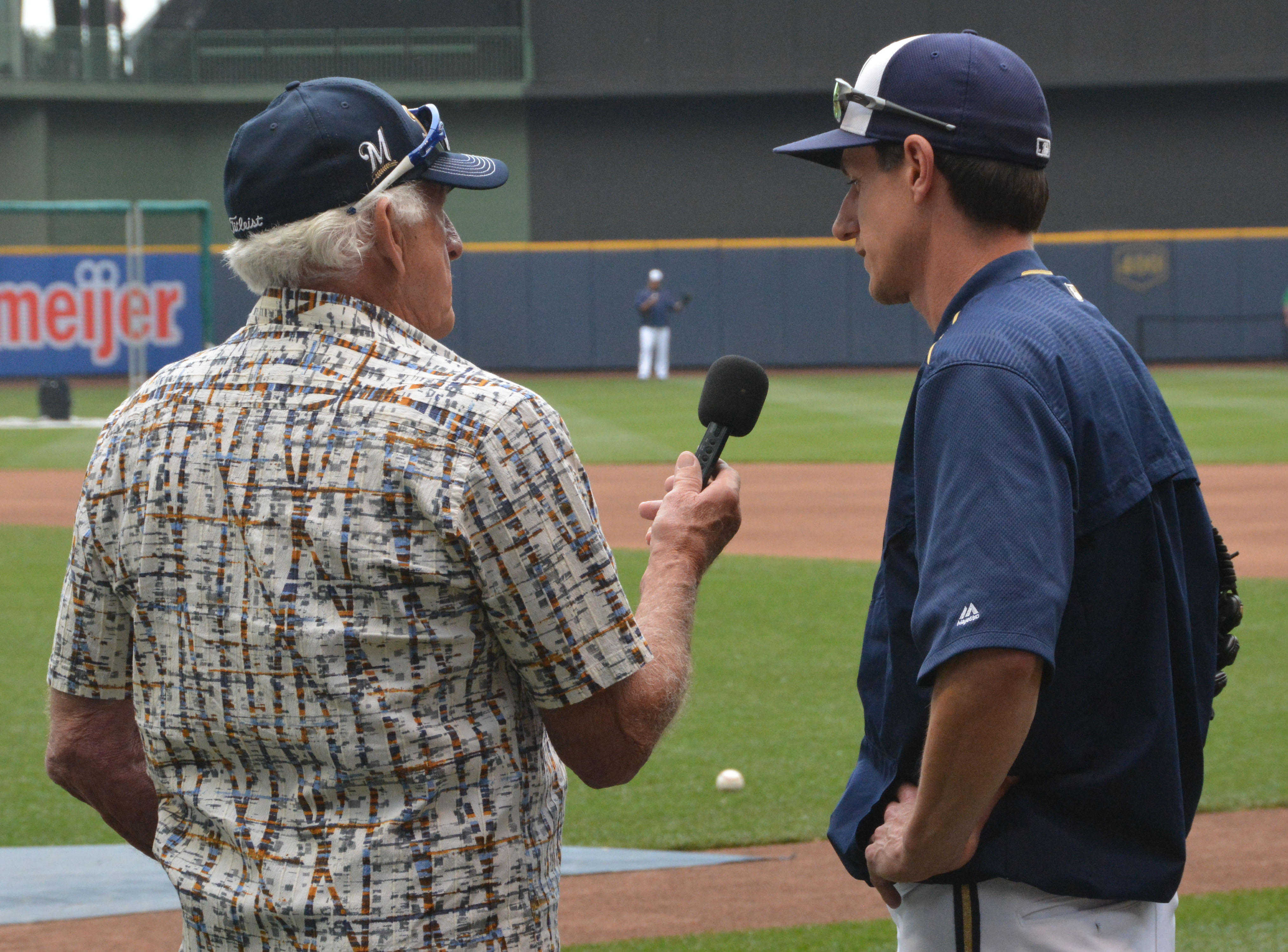 Happy birthday to “Mr. Baseball” Bob Uecker, who once played in a no-hitter.

I got to interview Uecker at Miller Park last summer while researching my book Baseball’s No-Hit Wonders, which is set for release on March 15.

We talked a lot about the right way to call a no-hitter as a broadcaster (he’s in the you have to tell listeners what’s happening camp) but he also joked about playing catcher for the Atlanta Braves in Don Wilson’s Houston Astros no-hitter at the Astrodome in 1967, Uecker’s final season in the majors. Uecker struck out and flied to left for the Braves in that June 17 game before being lifted for an eighth-inning pinch hitter.