Haddix, who threw 12 perfect innings, traded to the Pirates 57 years ago today 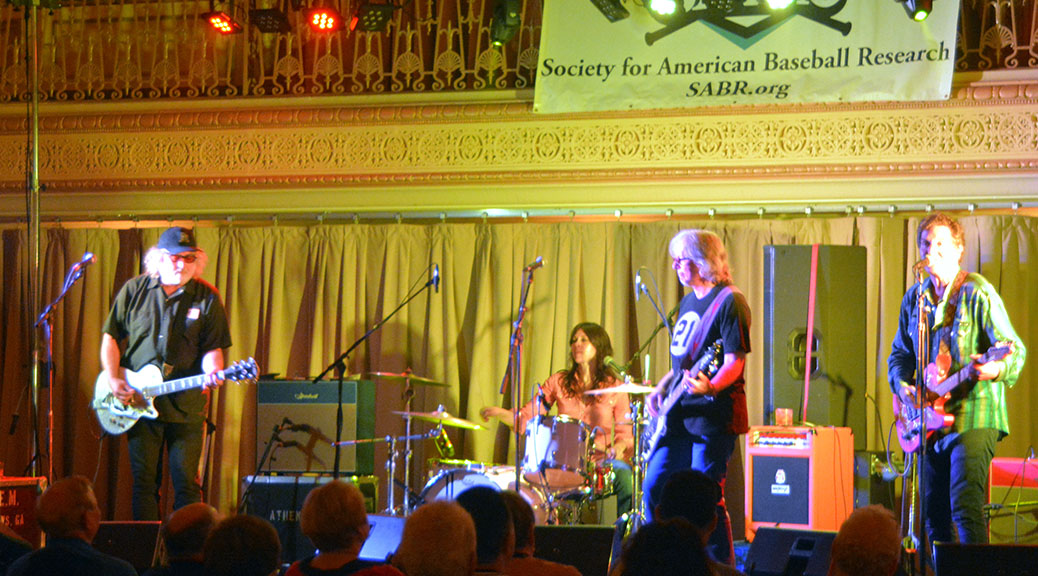 Harvey Haddix, who threw 12 perfect innings for Pittsburgh in 1959 only to lose in the 13th, was traded to the Pirates 57 years ago today.

On May 26, 1959, in Haddix’s first season with the Pirates, the Medway, Ohio southpaw retired 36 Milwaukee Braves batters for a perfect game through 12 innings but his team couldn’t score. Haddix lost the perfect game when Hoak threw a routine grounder in the dirt, then lost the no-hitter and the game when Joe Adcock launched a ball over the right-center field fence.

Haddix was later immortalized by The Baseball Project, an indie rock group featuring R.E.M alums Peter Buck and Mike Mills, guitarist Scott McCaughey, drummer Linda Pitmon and guitarist Steve Wynn of the Dream Syndicate. Listen and see if you agree that we should “add ‘ol Harvey to that list.”