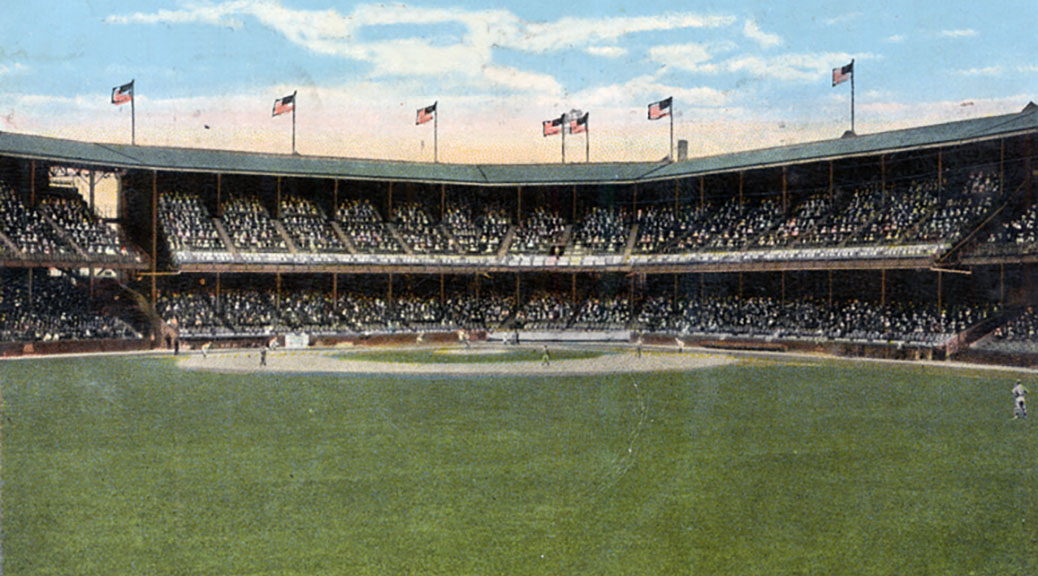 Wes Ferrell, who tossed a Cleveland Indians no-hitter in 1931 while driving in four runs, was born 108 years ago today.

On Wednesday, April 29, 1931, Ferrell held the St. Louis Browns hitless at Cleveland’s League Park for a 9-0 win. He was just as impressive at the plate, going 2-for-4 with a two-RBI home run and a two-RBI double.

Ferrell struck out eight and walked three. The other Brownie base runner was Wes’ brother Rick Ferrell (the St. Louis catcher), who reached base in the eighth inning on shortstop Bill Hunnefield’s error.