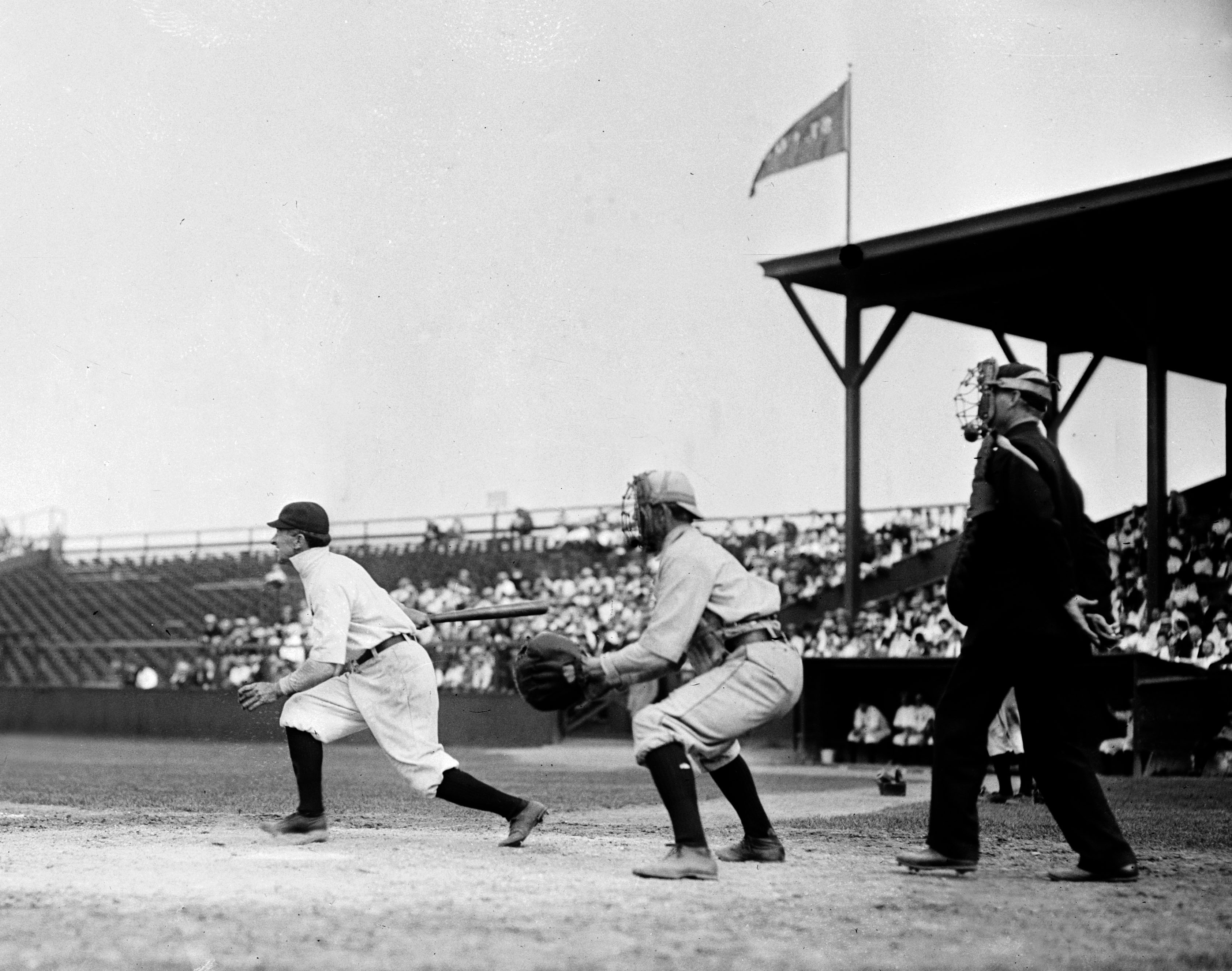 Criger caught Young’s 1897 no-no for the Cleveland Spiders during the opening game of a September 18 doubleheader at Cleveland’s League Park. The Spiders topped the Cincinnati Reds 6-0. Criger was also behind the plate for Young’s May 5, 1904, perfect game for the Boston Americans against the Philadelphia Athletics at Huntington Avenue Grounds.

The legendary battery was disconnected in 1908 when Boston traded Criger to the Cleveland Naps.

Although it’s not an official no-hitter, Criger also caught New York Highlanders pitcher Tom Hughes’s 1910 no-hitter through nine. Hughes lost that no-no in the 10th and the game in the 11th.