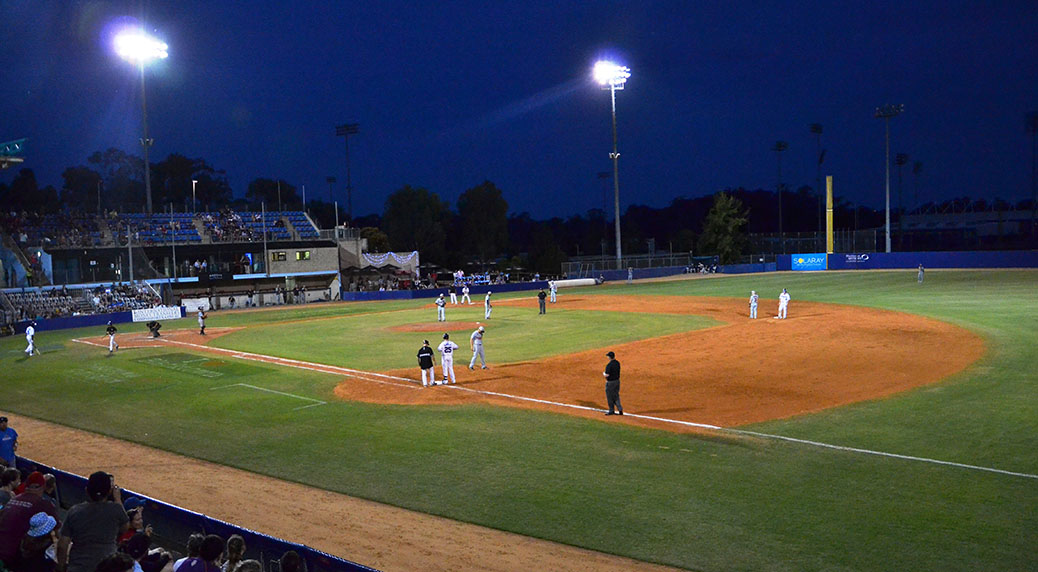 This year’s ABL Championship is set to begin Friday with the Brisbane Bandits hosting the Adelaide Bite in a best-of-three series. The Bite advanced to face first-place Brisbane after topping the Canberra Cavalry with a 9-2 victory in the deciding game of the preliminary round.

Welch’s 2011 playoff performance was actually the third time he had been a part of a no-hitter during his pro career. On Friday, Aug. 5, 2005, Welch threw two innings of a four-pitcher no-hitter for the Helena Brewers during the Pioneer League squad’s 11-0 win over the Billings Mustangs.

Welch followed that with a AA seven-inning no-hitter on June 2, 2008 — his 25th birthday — leading his Huntsville Stars to victory over the Chattanooga Lookouts.

But the Aussie right-hander never was able to take his no-no prowess to the show, and Welch returned to his home country after playing four games of the 2010 season in the Mexican League. He retired from the game in July 2011, five months after his ABL playoff no-no.

You can view our list of Australian no-hitters, and also check out some of our other international no-hitters lists we’ve recently added to the site.

(Feature photo Night at the ballpark by Simon_sees licensed under CC BY-SA 2.0)